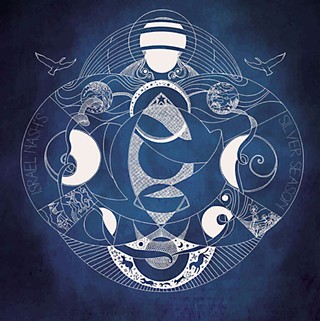 Originally from Missouri, Israel Nash took to Dripping Springs after looking for a musical home in New York City. Once here, he built a recording studio/Quonset hut to record Silver Season, follow-up to last year's Rain Plans, the singer-songwriter's glorious attempt at capturing the sun-streaked atmosphere of the Texas Hill Country in song. The floods of May stymied the process by filling the studio with water and mud, but Nash and his band dug trenches, hauled sandbags, and nearly broke their backs with serious intent. The results are a nine-song suite of sorts, not fully fused, yet flowing together into a dreamlike experience. Neil Young's influence, with and without Crazy Horse, echoes throughout, but Silver Season also hints at Ryan Adams' melodicism, Phosphorescent's twisted brand of country rock, and My Morning Jacket's intensity. There's a psychedelic quality to the hazy production, sparking guitars, stratospheric steel guitar, and ghostly harmonies. The epic "L.A. Lately" and almost gospel "The Rag & Bone Man" constitute prime examples of Nash's ability to engage while spinning a seriously trippy sonic web. Last year Sturgill Simpson combined psychedelia and country music to great success. Israel Nash takes that idea to a tangential place, with results equally successful yet more likely attuned to those who reject anything with a twang. 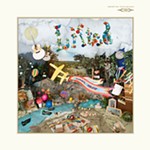 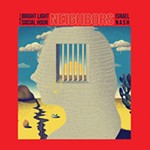