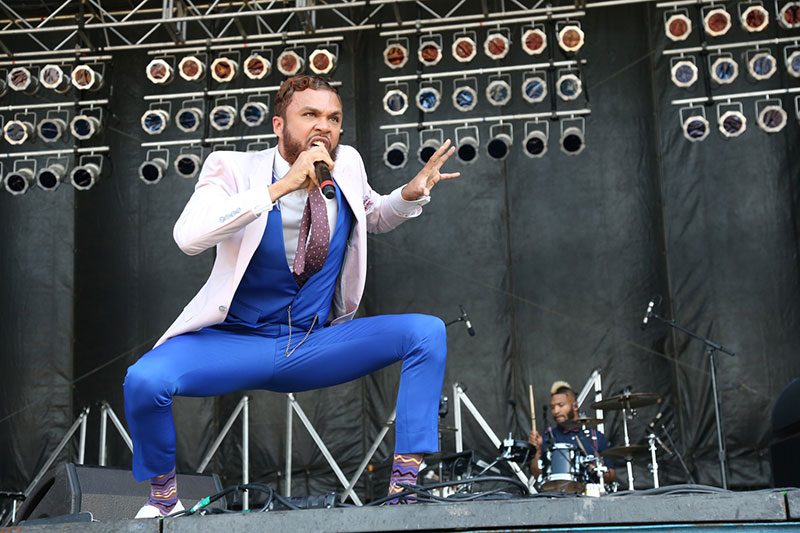 It's trendy in hip-hop to sport a Nineties throwback vibe. Jidenna invokes the past while engaging the politics of the present, throwing it all the way back to the 1890s. Thankfully, the Stanford-educated "Classic Man" and Janelle Monáe protégé has plenty of substance to fill those swanky three-piece suits.

Austin Chronicle: How would you define a classic man?

Jidenna: He's someone that everybody knows and respects in the neighborhood. He looks out for people beyond his own blood. He's composed; even under fire he keeps cool. A sharp guy all around – mind, body, style. He can be silent like a true G – and I mean G as in gentleman or gangsta – or he could have the gift of gab, but he's always careful with his choice of words.

AC: A lot of people might think it's strange for a black man to be evoking the style of the antebellum South.

J: My style is not specific to the antebellum South, but it's heavily inspired by the Jim Crow era. I wanted to remind myself and others of the old Jim Crow, so that we can remind ourselves that we're still living in the new Jim Crow. I feel it's important to dress in the fashion of the times.

AC: Growing up in Nigeria, Fela Kuti was a big influence. Do you know the song "Gentleman"?

J: [Laughing] Yeah, "I no be gentleman at all. I be Africa man original."

AC: He says if you wear a three-piece suit in Africa you're going to sweat and smell like shit. If 2015 Jidenna was in a room with 1973 Fela talking about style choices, could the two of you come to a place of agreement? 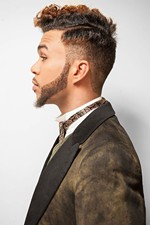