Blurbing the second Saturday of ACL 2015 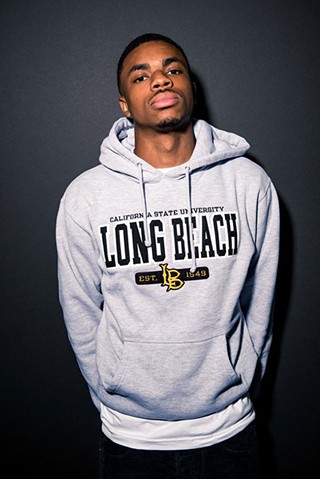 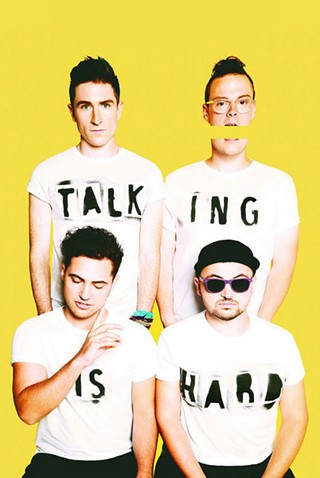 3:30pm, HomeAway stage
Mandy Lee initially conceptualized her NYC project Misterwives as an Eighties cover band. While the Reagan era impacts synth-rock debut Our Own House, this band is one radio hit and major festival set away from the next level. – Michael Toland

5:20pm, Miller Lite stage
After this Cincinnati quartet played ACL Fest in 2013, both its neo-New Wave aesthetic and Top 5 hit "Shut Up and Dance" conquered radio. No wonder: The ubiquitous dork-done-good anthem, like its attendant LP Talking Is Hard, remains an irresistible festival bounce. – Michael Toland