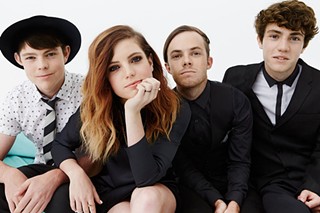 2:20pm, Honda stage
Josh Tillman's alter ego struck as an irony-tinged, postmodern indie crooner with 2012 debut Fear Fun, but a strange thing happened on the way to this year's sophomore LP, I Love You, Honeybear. Tillman's caustic apathy revealed instead a brutally honest self-awareness in his deadpan ballads of modern love and angst, a vulnerable but cathartic performance that emerges equally ambivalent onstage in his nonchalant gyrations. – Doug Freeman

3:30pm, HomeAway stage
Mandy Lee initially conceptualized her NYC project Misterwives as an Eighties cover band. While the Reagan era impacts synth-rock debut Our Own House, this band is one radio hit and major festival set away from the next level. – Michael Toland 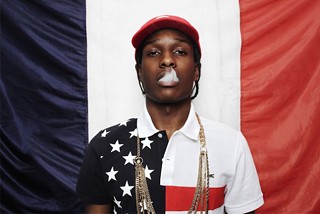