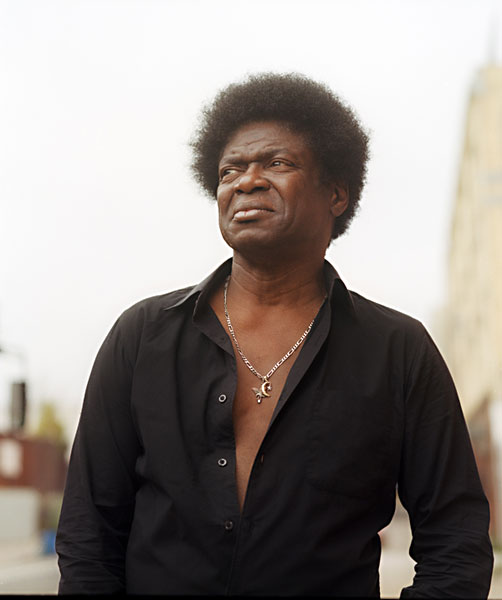 Charles Bradley, then an under-appreciated NYC singer whose debut album, 2011's No Time for Dreaming, sweats soul from Stax's Seventies, took the stage shortly after 8pm at the height of a virtual monsoon. Dressed top to bottom in blue denim, he looked out into the rain-drenched crowd and kicked off 30 of the most inspired minutes of music many of us ever saw. Four years later, Bradley well remembers that first night in Utopia.

"It was infinite. It was magic. It was love," he says by phone from San Francisco. "Everybody didn't care about getting wet, and that made me not care about it, either. I just wanted to mingle with the people. All we were doing was standing in the shower having ourselves a shower."

Channeling an audience's energy has long suited Bradley, dating back to his first European tour supporting fellow soul singer Lee Fields. Bradley was promoting Dreaming, an album that grapples with his brother's murder and his own grieving. The emotional weight of its lyrics grew too heavy one night.

"Lee said, 'Charles, just give it a chance. Watch how the crowd reacts to you.' I went and looked [at the audience]. They'd never heard me, never ever seen me open my mouth. But they were all there. I got emotional, made my little prayer, and made up my mind to sing the first lyric. Once I sang that, everything else just came to me."

Now 66, Bradley's taking his time recording a follow-up to 2013 sophomore stunner Victim of Love because he's in it for the long haul.

"I don't have no room to stop until the good lord tells me to set my chair down," he affirms. "It's like demons are trying to chase me, and I'm running to God. I've got to keep my spirit clean."