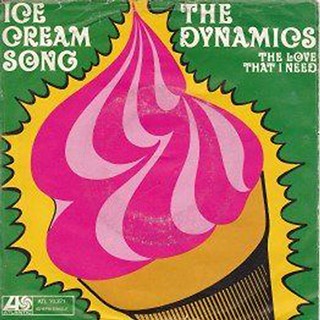 Your favorite summertime treat also serves as a muse far and wide.

• The Dynamics' "Ice Cream Song" spent seven weeks on the R&B charts in 1969 and remains the only "hit" the Motor City vocal quartet scored. "If loving you is ice cream, oh, I could be the ice cream man."

• Jamaica's Johnny Osbourne takes a different tack on 1980 dancehall tune "Ice Cream Love." "I don't want no ice cream love, it's too cold for me," he croons over a thumping bassline. "My love is warmer than chocolate fudge."

• Three vie for the title of "Ice Cream Man," starting with Tom Waits bragging in 1973 that he carries "a big stick, momma." Van Halen posts five years later on a cover of John Brim's bawdy blues with David Lee Roth promising "all my flavors are guaranteed to satisfy." Master P's 1996 entry flipped the metaphor to the drug game: "Y'all fools betta recognize I'm the real Ice Cream Man." – Thomas Fawcett 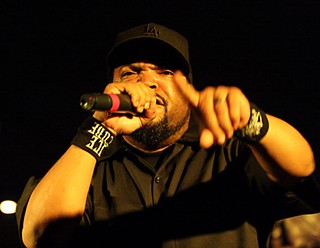 That snarling voice – the first line of N.W.A.'s debut bombshell – cuts triple-digit heat and L.A. smog. The 46-year-old MC born O'Shea Jackson brought gangsta rap to the mainstream alongside Dr. Dre and Eazy-E while shining a spotlight on urban dystopia. Twenty-seven years later, the story of America's most-feared rap group is shaping up as one of the summer's top film grosses.

Group linchpin Cube quit when the money got funny ("I'd rather be broke than get fucked," he says in the film), and put a nail in the coffin with "No Vaseline," one of the most savage dis tracks in hip-hop history. His early-Nineties solo realism culminated with The Predator, an album-long depiction of black rage following the L.A. riots and police beating of Rodney King.

Boyz in the Hood to Barbershop, Cube's been box office ever since. – Thomas Fawcett 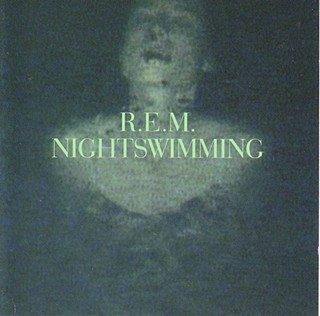 • R.E.M.'s fifth single from Automatic for the People, "Nightswimming" (July 1993) reminds us that summers make memories that circle back forever after.

• Breathe Owl Breathe's 2010 summer "Swimming" wants to leave work early on the slogan "I wish I was swimming."

• Eels summer 2010 single "Swimming Lesson" drowns in August's melted rubber pools: "If you feel like you can't swim when you're thrown in the lake, just watch the bugs passin' by you as you slip under the wake." – William Harries Graham 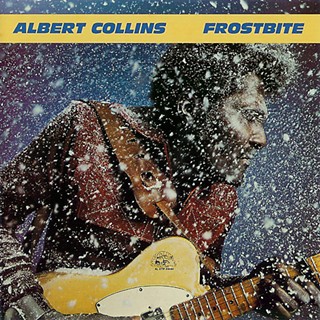 How cool was Leona-born/Houston-based guitarist Albert Collins? "The Iceman" (1932-93) was name-checked by Jimi Hendrix. His songs – "The Freeze," "Sno Cone," "Ice Pick," "Snowed In" – crackled behind his band the Icebreakers. Until his death, Collins loaded Telecaster muscle on his Gulf Coast upbringing and dropped jaws around the world for over four decades with offbeat tunings and charismatic performances.

A wintry blast of Collins' instrumental best, 1962 Texas shuffle "Frosty" sent generations of players up and down the guitar neck, including the Vaughan brothers. A dozen YouTube videos attest to the value of a smokin' lick with guests from Clarence "Gatemouth" Brown to Stevie Ray Vaughan. – Margaret Moser

Gary Clark Jr. going from guitar hero to soul lothario on The Story of Sonny Boy Slim feels as natural as Al Green's Greatest Hits. Silky midpoint of the Austinite's second studio LP for Warner Bros., "Cold Blooded" works Sixties grooves, Seventies jams, and a creamy falsetto for a treatise on frustrated desire as seething as it is predatory. – Michael Toland 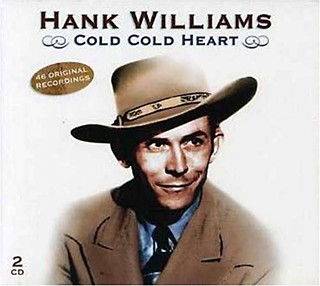 Written after a visit to wife Audrey, hospitalized for an infection brought on by an abortion at home where the ghost of country music past received an icy welcome, this single topped charts in 1951. Tony Bennett recorded it that same year with the same result on the pop charts. A true C&W crossover. – Jim Caligiuri

Suzy Bogguss and Joy Lynn White both took a crack at this cold front in 1992, but the Dixie Chicks finally had the hit with it seven years later. Unlike the eight other singles from 1999 breakout Fly, Austin's onetime country darlings embraced the tune's slower country laments. Natalie Maines melts hearts. – Abby Johnston

Heartfelt re-imagining of "Memories Fade" from UK New Wave duo Tears for Fears, the last cut on 2008's 808s & Heartbreak defrosts a mournful Kanye burying the loves of his life: mother and principal inspiration, Donda West, and Alexis Phifer, with whom he was once engaged. A chilling endnote that serves as the bitter death of the first, more hopeful version of Kanye West. – Kahron Spearman 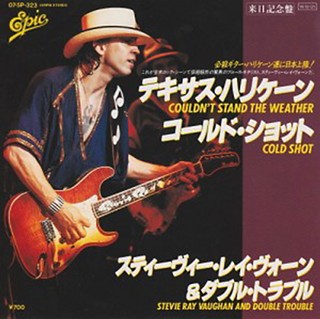 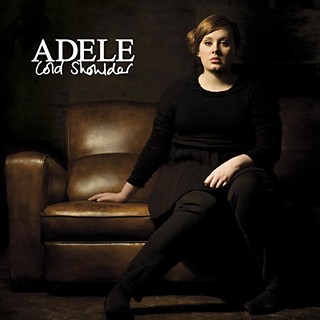 Centerpiece of stunning 2012 collaboration Love This Giant, arthouse auteurs David Byrne and St. Vincent cause another "Ice Age" when the latter's angular guitar turns are warped into the former Talking Head's throbbing, exploratory rhythms. Behold the full spectrum of Annie Clark's vocals, from the swooning open and accusatory bite to a closing plea of "thaw me out." Melts on command. – Doug Freeman

By 1990, Cocteau Twins had laid the gauzy guitar blueprint for dream-pop hordes with a series of shimmering, atmospheric releases. As My Bloody Valentine began its ascent, these Scots moved toward accessibility with a honey-glazed crêpe. Elizabeth Fraser's decision to keen in recognizable English does nothing to make the title concept any easier to grok. – Michael Toland

A blast of guitar as frozen and brittle as a Minneapolis winter, Grant Hart's crisp snare drum fire eventually detonates a bitter Bob Mould rant about a dissolving relationship: "If I sound distant that's because [you] shouldn't see me cry in ice cold ice." If that sounds eerily foreboding, it's only with the hindsight that 1987 double-disc Warehouse: Songs and Stories became the seminal post-punk trio's final LP. – Tim Stegall

Not a squalling garage bruiser, Jack White makes like Wes Montgomery, plucking spare octaves over the ambient hum of an organ's bass pedals. A vulnerable Meg White warbles lyrics clearly more reflective of her husband's mindset: "You make me feel a little older/Like a full grown woman might/ But when you're gone I grow colder." Frigid temps on 2003's Elephant reflect the state of the pair's marriage. – Tim Stegall