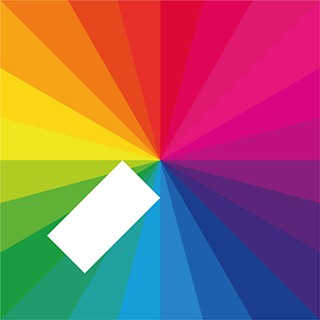 At the zeitgeist of the indie electronic movement, Jamie Smith goes from the austere black and white of the minimalist London trio whose moniker doubles as his surname to the vivid In Colour of his solo debut. By doing so, the XX's beat chemist goes mainstream. Always one step from total ruin, mysterious producer Burial – perhaps this 26-year-old UK sound manipulator's closest peer in Thaumaturgy – works the damp, muddled edges of sonic ambiguity. Jamie, meanwhile, operates with precision here: malleable, nuanced, and without discernible subtlety – all between the hours of fashionably late and "Dude, this was the best night ever." Opener "Gosh" provides a moody tip of the cap to the jungle/drum-and-bass culture's heyday, while rejoinder "Sleep Sound" rumples trip-hop and dub. Then, similar to Jamie and the late Gil Scott-Heron's remix project We're New Here, the former starts dropping in vocalists as his featured instrument. On In Colour, that ranges from XX bandmate Romy Madley Croft on the anthemic claps of hit single "Loud Places" and percussive pulse of "SeeSaw" to Young Thug and Popcaan on club banger "I Know There's Gonna Be (Good Times)." On tonality alone, "Good Times" doesn't belong, yet within the album's linear progression, the protagonist has found the object of his affection. Penultimate cut "The Rest Is Noise," moving from chillwave to a neo-Motown commingling of boom-bap and piano, effectively signifies Jamie's last call, the do or die to make that move. By the end of closer "Girl," mission complete. To the hero, the spoils. While the tale and methods of In Colour are well-worn, Jamie XX, like Burial and Four Tet before him, proves himself a master storyteller. 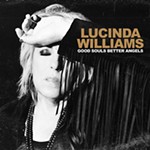