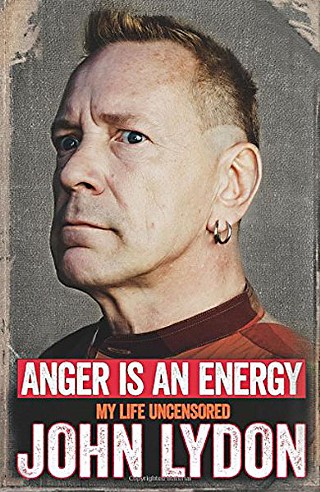 Anger Is An Energy: My Life Uncensored


John Lydon, the once and forever Johnny Rotten, England's prototype punk rocker who invented post-punk in Public Image Ltd. following the Sex Pistols' sick wreckage in 1978, already has one book to his name, 1994's Rotten: No Irish, No Blacks, No Dogs. Effectively his punk rock memoir, Rotten retold his story from birth through the Pistols. Two decades on, Lydon now tells the whole tale – PiL then and now, Pistols reunions, Judge Judy, nature documentaries, butter commercials, even his stint as King Herod in the aborted touring revival of Jesus Christ Superstar. The Pistols only get three chapters, which is fair considering they only lasted three years and are summarized in the singer's previous book. There's a bigger yarn to spin otherwise, including revelations such as his possible appearance as a baby in his parents' wedding photo (!), and drinking sessions as a pre-infamy Johnny Rotten in a private bar in the Houses of Parliament with the same politicians who'd, mere months later, accuse him of all manner of treasonable acts. Through it all, Lydon's voice remains as acerbic as ever, idiosyncratic grammar and all, albeit humanized and warmed considerably in his maturity. 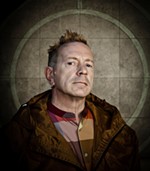 This Is PiL
This Is Fun Fun Fun Fest's John Lydon