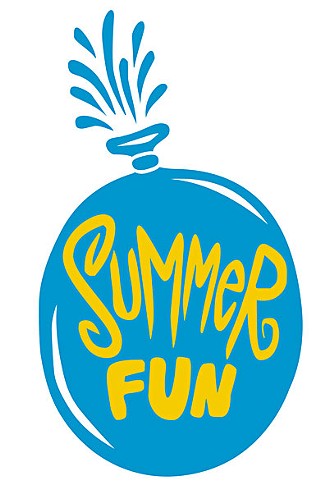 12:15pm, Pavilion stage
This 17-year-old Austin organization puts instruments in the manos of at-risk kids, but procurement followed by lessons remains only half the tale. Experience the results when these middle- and high-schoolers take over Pachanga's interactive subfest, Niños Rock. – Michael Toland

4:15pm, Pavilion stage
"I like the raw connection with an audience," said L.A. world pop dynamo María del Pilar. "We're in this together. That's why I make music. For people to get through their shit." Former frontwoman of L.A. punks Los Abandoned, the singer crafted February's Songs + Canciones I between California and Chile. – Nina Hernandez

5:15pm, Patio stage
Stripping down to congas, Farfisa, and Telecaster, Dos Santos Anti-Beat Orquesta takes salsa and cumbia back to the garage. The Chicago fivepiece, which dazzled at South by Southwest in March, keeps arrangements to a minimum and production fripperies nonexistent on this year's debut Dos Santos, instead homing in on the groove. – Michael Toland

7pm, Patio stage
Hearkening back to Fifties Havana, Orkesta Mendoza is a brass and lap-steel driven big band in the mold of mambo king Pérez Prado. The Tucson ensemble remains led by multi-instrumentalist Sergio Mendoza, who earned his indie stripes alongside Mexican Institute of Sound, Calexico, and Devotchka. A follow-up to 2012 studio LP Mambo Mexicano, Live at Rialto Theatre captures the indie mamberos in their element. – Thomas Fawcett