(Fri., 8pm, Elevation)
Five-headed psych-pop hallucination with crafty songs that stick like acid to your tongue. 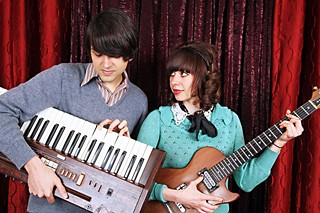