The Great Gig in the Sky

The best albums of our lives – and the afterlife 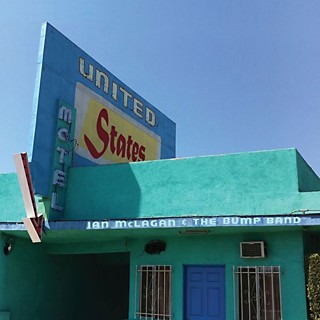 On Wednesday, Dec. 3, press day at the Chronicle, news of Ian McLagan's hospitalization began circulating early. The 69-year-old Rock & Roll Hall of Fame keyboardist in both UK smashes the Small Faces and Faces had suffered a stroke at home two days earlier and remained in critical condition. By 10:30am, I knew what the public at large didn't: Mac was moving on.

Combing through 20 years of archives, I spent the next hours writing an obituary. Unless you're The New York Times, summating a life normally happens after someone's death, so this rare instance of prior knowledge left me numb – uncomprehending. One of Austin's most spirited musicians, adopted organist of two decades, was this very moment loading up his gear for the great gig in the sky.

Having devoted my being to a field contemporarily viewed as opportunistic, I suddenly felt like nothing less than a scavenging bird of prey, circling and waiting. Limbo only goes over well in a Chubby Checker hit. Needle bouncing repeatedly in a vinyl divot, my mind stuck on McLagan's June release, United States, destined now to become his swan song.

As Music reviews editor, I'd been moved by an advance of the LP, struck by its honesty, maturity. Instead of just another catalog entry from a journeyman musician, United States spoke of a life and its attendant emotions – adult feelings expressed with a spry outlook. In the four long hours between word of McLagan's imminent departure and confirmation of the same, my relationship to the album changed forever.

Timeless albums aren't immutable. Pink Floyd's The Dark Side of the Moon doesn't endure because it's unchanging. Listen to the 1973 warping of time and space from her(e) to eternity and it relates to your everyday existence precisely because of its psychedelic existentialism.

Moreover, great expression never unmoors from its creator and their fate. Highway to Hell blazes to this day in part because its bawdy lyricist embarked on that route directly thereafter. Jeff Buckley, J Dilla, Amy Winehouse – take your pick. Their muse haunts us doubly given their life stories.

A week after Ian McLagan's death, as the paper went to press with him on our cover, I finally spun the new album by Meshell Ndegéocello, who produced Ruthie Foster's recent Grammy-nominated Promise of a Brand New Day. Female Prince, I exclaimed, only that's sexist since no one ever called Mick Jagger the male Tina Turner. Yet why wasn't Ndegéocello's sultry Comet, Come to Me part of the year's Top 10 dialogue?

Popularity contests rightly crown Beck as the prom king and St. Vincent his queen, with both Leonard Cohen and Lucinda Williams just as likely to succeed now as 1967 or 1979, respectively. Ten discs nationally are harder to tally than 50 locals, but lump that vacuity in with media in general, right? Mac and Meshell might not belly up to (inter)national consensus, but their albums help distinguish 2014 as surely as DSOTM set a standard 41 years ago. 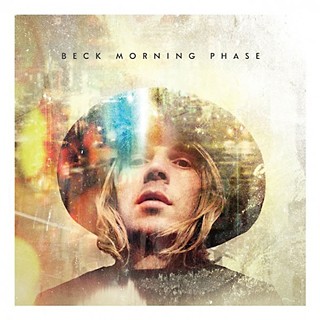 4) Lucinda Williams, Down Where the Spirit Meets the Bone (Highway 20)

5) Sharon Jones & the Dap-Kings, Give the People What They Want (Daptone) 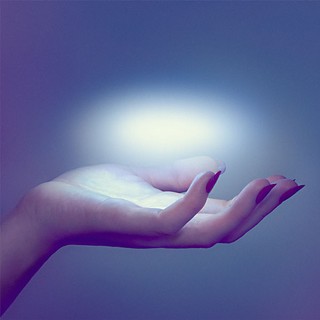 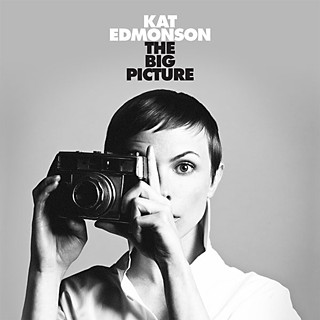 7) Erin Ivey with the Tosca String Quartet, Whisper of the Moon 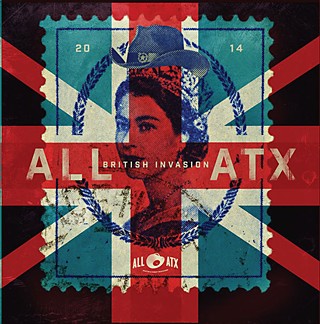 6) Rosie & the Ramblers, Whatever You Need 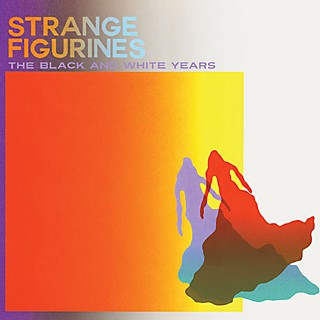 4) Atash, Everything Is Music (Ars Mundi)

10) I Love You but I've Chosen Darkness, Dust (Secretly Canadian/Monopsone) 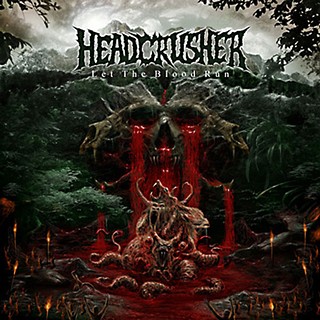 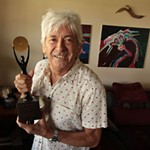 Ian McLagan: All I Wanna Do
Ian McLagan on these United States