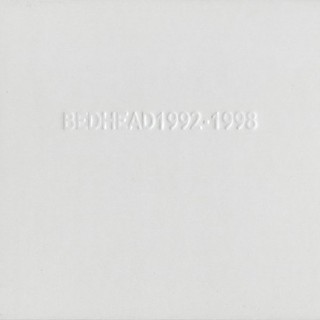 
Six short years Bedhead recorded, 1992-1998, which strikes as incongruent considering the Dallas quintet's influence, particularly in Texas as a cornerstone of Austin's Trance Syndicate label. Unassuming simplicity centers Matt and Bubba Kadane's musical precision and minimalism, whose intimacy envelopes a post-rock shoegazing blur of guitars. Remastering the studio catalog as both a 4-CD and 5-LP box, Bedhead 1992-1998 reissues their three studio albums faithful to the originals, with vocals buried and almost indistinguishable as texture guides the sound. Put in context together, 1994's WhatFunLifeWas, '96's Beheaded, and the Steve Albini-produced capstone Transaction de Novo ('98), arc as variations on a theme of contemplative existentialism, displaying less a band progressing than having honed a singular aesthetic from the start. Consequently, that perfectionism allows little in the way of unearthed scraps, because as Matthew Gallaway's extensive accompanying history recounts, Bedhead intentionally recorded over potential alternative takes and variations. Thus, the final disc collects the band's equally requisite EPs along with singles, but no revelatory outtakes or even live tracks save for the unreleased "Intents and Purposes" and a cover of the Stranglers' "Golden Brown." 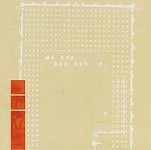