The highway of American music culture and beyond 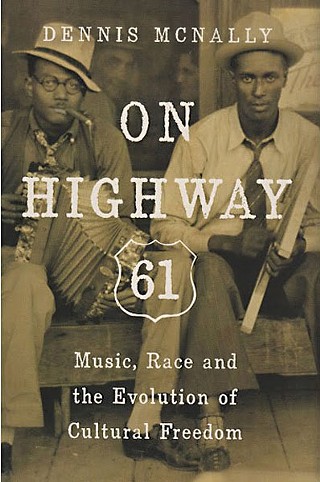 
Highway 61, the legendary Blues Highway, becomes a metaphor in this chronicling of American popular music from the mid-19th century to 1965. Beginning with early social critics Henry David Thoreau and Mark Twain, On Highway 61 unfolds the concept of cultural freedom through African-American musical innovations and their inevitable absorption into the cultural mainstream. Post-Civil War minstrelsy, ragtime, early New Orleans jazz, blues, swing, bebop, R&B, electric blues, rock & roll, and the Sixties folk and blues revivals are all examined via the relevance of their social context, with a spotlight on major figures Louis Armstrong, Robert Johnson, and Muddy Waters. Author of biographies on Jack Kerouac and the Grateful Dead, Dennis McNally saves his best for last with Bob Dylan covering the final quarter of the book. Raised in Minnesota near the northern end of Highway 61, Dylan personifies the Anglo outsider who embraces black music only to then re-invent it. His iconoclastic mystique gets scrutinized through the prism of the folk movement, civil rights, beat literature, leftist politics, and the embryonic American counterculture. Bringing it all back home (so to speak) is Dylan's Highway 61 Revisited, a masterpiece of blues-infused, electrified folk. 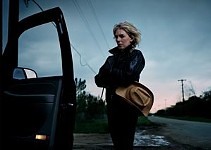