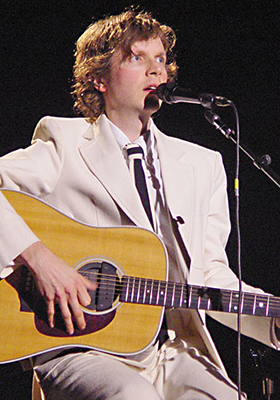 Best Lines: "There's a destination a little up the road/ From the habitations and the towns we know/ A place we saw the lights turn low/ The jigsaw jazz and the get-fresh flow" ("Where It's At")

Why One Over the Other?: After a long recovery from a spinal injury, expect a genre-bending set. 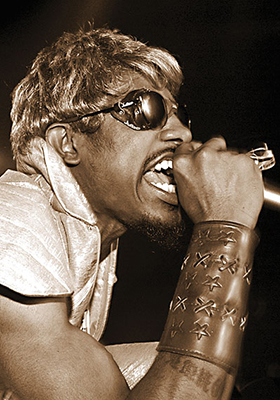 Career High Point: Album of the Year Grammy for 2003's Speakerboxxx/The Love Below

Best Lines: The entirety of "SpottieOttieDopaliscious"

Why One Over the Other?: With no album on the horizon, this will likely be the last go-round for the duo.