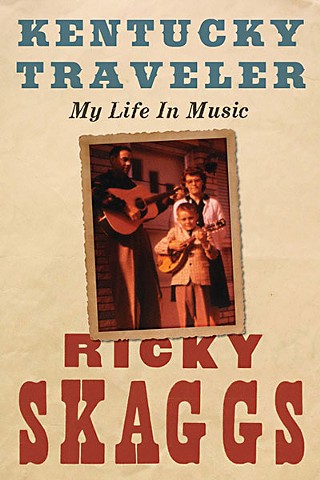 Ricky Skaggs may have produced the most humble autobiography in music. His picking touches seminal movements in bluegrass and country music over the past half-century, and yet his autobiography spins like a yarn told casually over lemonade. Much of Kentucky Traveler focuses on its subject's upbringing in the mountain holler of Brushy Creek, where God, family, and music became pillars that would guide his life, even as fame beckoned at a young age. Skaggs remains demure about joining his heroes onstage as a young boy – Bill Monroe, Flatt & Scruggs, the Stanley Brothers – and even after joining the latter's Clinch Mountain Boys with childhood friend Keith Whitley at 16, the prodigy remained awed and wondrously naïve. Through the bluegrass revival of the Sixties, newgrass innovations of the Seventies, and neo-traditional country of the Eighties, his mountain tenor and unparalleled mandolin, fiddle, guitar, and banjo playing planted roots music in a new generation. Despite the trials and successes of the music business, Skaggs relates his history with an earnest heart and impeccable ear that's downright inspiring. 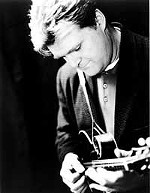