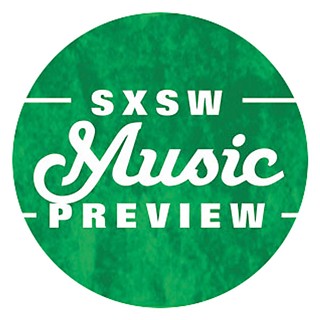 9pm, Maggie Mae's
Benjamin Stanford uses loops, mostly vocal, to create backing tracks over which he raps. It's a mélange of techno street reggae that's helped him turn busking into an internationally viable career. Not bad for a dude with a mic and some pedals.

9pm, Maggie Mae's Rooftop
Thief is PJ Wolf, who ditched the guitars and drums for a computer and changed his name to Thief Urban, then just Thief. His live background gives him a leg up when approaching super shiny software music.

10pm, Headhunters Patio
Don't fuck with High Tension singer Karina Utomo. The band will be rocking out sort of metalesque when she goes from singing to a wicked banshee scream. Badass and terrifying.

12mid, Maggie Mae's
Short for Kristy Lee Peters' breathy and breezy electro-pop. Much more song-centric, in the sense that attention span seems to be an idea she's familiar with, than a lot of the DJ world.

12mid, Bar 96
Punkish, grunge-like. Is the latter movement so old that it's now a nostalgic influence? Brisbane's answer to Japandroids. 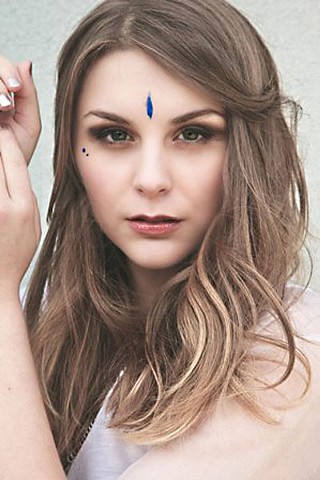 12:15am, the Madison
Thomas Purcell branched off from the house pair of Pablo J & the Lobsterettes. He borrows heavily from Cashmere Cat and uses vocoders as if a ban on them is imminent.

1am, Maggie Mae's Rooftop
Brooke Addamo was a contestant on Australian Idol back in 2008.

1am, Maggie Mae's
Two guys and a Macbook, Adam Hyde and Reuben Styles got recognition from remixing Passion Pit's "Take a Walk."