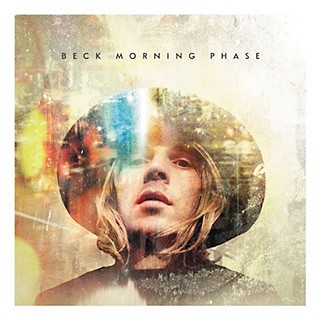 
More is more. Over an 11-album arc beginning in 1993, that's Beck in a phrase – campy, bombastic, and capped with an elusiveness that makes you wonder if you missed something in the digitized melée. Morning Phase disrupts that discourse. Discounting 2012's interpretive Song Reader, his first album in almost six years harks back to a not-so-dark-horse favorite in his oeuvre, 2002's Sea Change, a stunning acoustic confessional that allowed a brief glimpse into Beck's vulnerabilities. More than ever, Beck seemed ready for conversation, and Morning Phase lands you right back in the passenger seat. It forges a symbiotic relationship with an artist who's spent decades building walls and changing hats, the result being an elegant, condensed album making the listener an integral part of its function. After a 40-second swell of strings as intro, Morning Phase begins with the same strummed E chord that started Sea Change 12 years ago. "This morning I let down my defenses/This morning it was just you and me," he sings wearily on "Morning," countering raw lyrics with sleek, reduced accompaniment that relies on an organic musicality that could've been written by a depressed Gene Clark. First single "Blue Moon" epitomizes the LP's crux, immense in its simplicity and visceral without all of the usual techno blips. Finger-picking and banjo evoke a Sufjan Stevens aesthetic on "Say Goodbye," completely stripped of all non-plucked flourish or fluff, and "Wave" serves as a string-and-synth interlude: floating, sparse, and overtly intentional in its omission of the acoustic guitar that drives most of Morning Phase. Steel whines on "Country Down," marrying its author's written isolation with the music, while campfire chord progressions and a longing harmonica solo add a rustic lushness. Slow burning piano ballad "Waking Light" brings the album to a gentle close, letting its final words fall against a distorted guitar solo and strings that add a touch of grandeur. With every track, Beck makes a statement, one that's overwhelming but oddly comforting. It's the need to be a part of something larger, a fear of being alone. And with Morning Phase, it feels like we're his lifeline. 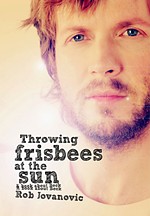 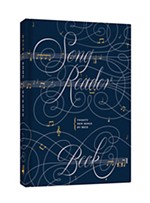