Book Review: Twisting by the Pool 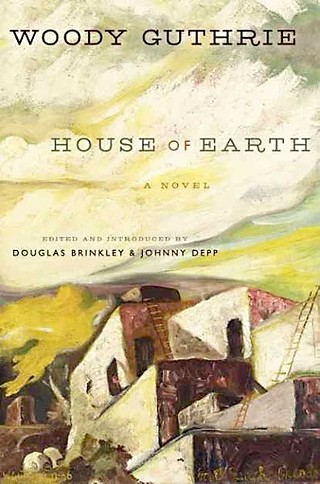 
House of Earth will soon become a classic by association. It's the only fully realized work of fictional prose in Woody Guthrie's extended catalog, unearthed in a library stack at the University of Tulsa. Artifacts like this don't come along every day, especially from one of the most seminal figures in American music. The brief novel's inspiration comes from its author's fixation with adobe houses, the Dust Bowl Troubadour fascinated by the concept of building a habitat out of the very elements to which he's attuned. Although he never built one himself, he did compose this manuscript, a story about Tike and Ella May Hamlin, and their quest to build a literal house of earth. There's speculation the folk bard sought Hollywood interest, a big-budget adaptation to demonstrate the utility and existential rightness in going adobe. That interest never materialized, perhaps due to the visceral and undeniably uncomfortable 30-page sex scene that colors much of the Hamlin's interaction. Juices get splayed, euphemisms get used, and, weirdly enough, pillow-talk revolves around how the two will build this new house. The scene is honest, frank, and defiantly bizarre, much like the book. With dialog exchanges in long, winding soliloquies, the plot moves in a barely-there thread to justify the continuing philosophical searching. It does, however, give us an unprecedented look into the mind of Woody Guthrie and his intense, resonant compassion for the farming class of Depression-era America. Like his music, it feels alive to this day. 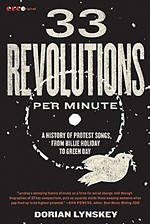