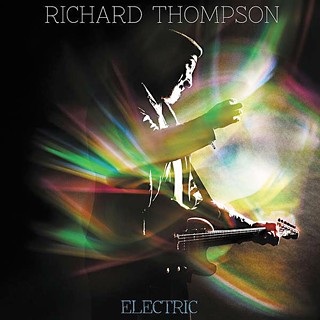 
The three-syllable title doesn't fully explain Richard Thompson's Electric. In fact, two of his 14th solo outing's high points are acoustic ballads: "The Snow Goose," a cloud-filled duet with Alison Krauss, and "Saving the Good Stuff for You," as sentimental a love song as he's ever penned. Not that there's any paucity of Thompson's gnarled, electric explorations. As always, some tunes come rooted in his British folk roots, the brooding, imploring "Sally B," for example, while a rumbling "Good Things Happen to Bad People" recalls his earlier pop. Buddy Miller in the producer seat allows Thompson some breathing room, plus the trio of guitar, bass, and drums gives the material just enough ambiance to fulfill its innate power. (10pm, Antone's; Fri., 11pm, Parish) 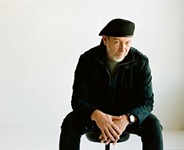