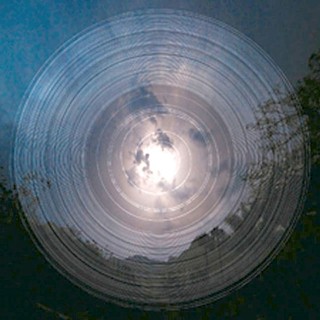 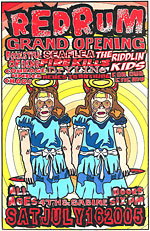 Above the Fold
Getting healthy, getting high, and getting shot