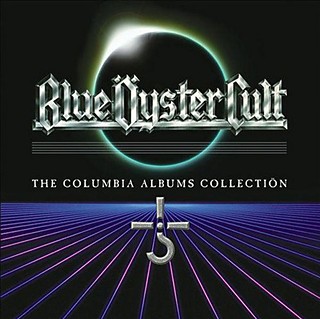 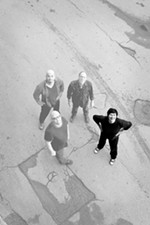 Kim Deal: Wave of Mutilation
The Pixies aren't a family and that's a good thing, according to Kim Deal