Above: Nasum; below: Church of Misery (Photo by John Anderson) 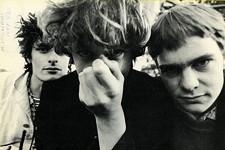 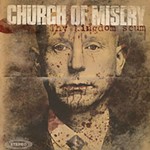 Church of Misery, and Coffins
Thy Kingdom Scum, The Fleshland (Record Review)