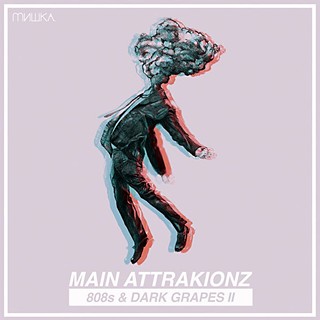 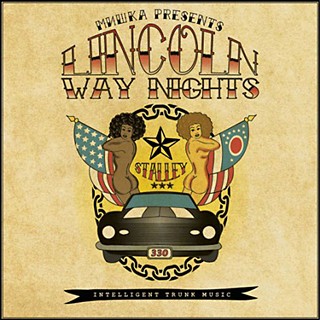 Oakland, Calif., duo Main Attrakionz channel DMG$, Young L, and 2008 Kanye West on 808s & Dark Grapes II, an ethereal, fluffy mixtape with nods to G-Side and an innate understanding of the culture's fascination with the Eighties. The duo's got a hit in "Mondre Mo Murda," a Caribbean-hued smoker with a nasty backbeat, but drawn-out verses lead tracks "Bossalinis & Fooliyones, Pt. 2," "Diamond of God," and "Chuch" get 808s off to a lazy start.

This Is Our Science (Fake Four Inc.) 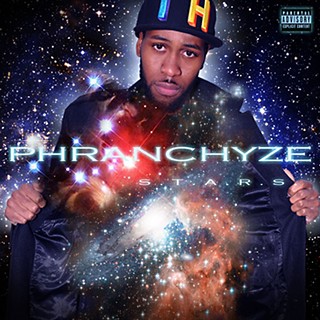 Long down with Minneapolis' Doomtree crew and strapped with a dexterous presentation that shows obvious nods to Rhymesayers' chief Slug, Astronautalis mixes keys, acoustic and overdriven guitars ("Thomas Jefferson"), and live, rock drums on this elaborate fourth LP. Between refined theatrics ("Measure the Globe") and gypsy, talking blues ("Holy Water"), Seattle native Charles Bothwell has one of 2011's more inspired hip-hop efforts, the type that refuses to fit into any box.


Gloriously bearded rapper Stalley parlayed November's breakout mixtape into a record deal with Rick Ross' Maybach Music Group, but the Ohio native's style is a far cry from the Miami hustle rattling Ross' trunk. Instead, the album smooths out with Chicago soul on "330"-focused raps chopping up cash, which benefit from the spacious production of Rashad, who plays Exile to Stalley's Fashawn ("Chevys and Space Ships"). "Chimes of Freedom" packs as much snarl as Jay-Z's "Can I Live?"


ATX's chief battle-rapper packs one-liners like always ("And with the bitches, too, I'm Mr. Smooth like Victor Cruz"), but tracks like "Sunday" and "Keep Rolling Racks" indicate the 78745 funnyman's built on last year's French Phrantana/Gucci Phran double-bill to toss out dead weight. Evidence stands in the disparity between 2010's Gary Clark Jr. feature "Doja Sacks" and this model's "Be Here Now," which uses the burgeoning guitar god, not as the beat's primary focus, but as tasteful flair.