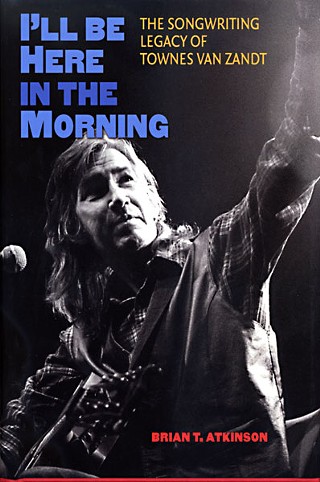 As legend has it, Townes Van Zandt once opined, "There's only two kinds of music: the blues and zippity doo-dah." Austin's Brian T. Atkinson has his heart in the right place, but I'll Be Here in the Morning overflows with the latter. He seeks to explain the mystique behind Van Zandt's songwriting genius by talking with admirers including Jerry Jeff Walker, Guy Clark, Butch Hancock, Lucinda Williams, Todd Snider, and Jay Farrar, but since each is given a chapter, the proceedings become more about them than the subject, although by the book's end we're convinced Van Zandt was a "poet." There are a few good stories told; Rodney Crowell and the Cowboy Junkies' Michael Timmins offer interesting insights into the mysteries surrounding a man they revered and got to know. Still, the seemingly drunken rant from the Gourds' Kevin Russell and the author's comparison to Ted Hawkins comes across as misinformed. While Steve Earle missing among the chattering is unfortunate, does anyone really care what Jewel, Grace Potter, and the Counting Crows' Adam Duritz have to say about TVZ? 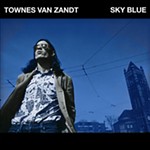 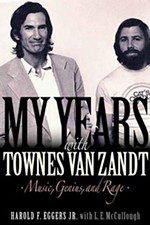