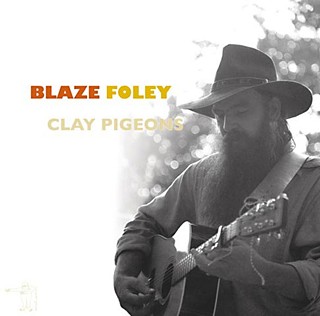 
Cherry-picking a dozen songs from the posthumous recordings that have made Blaze Foley legend, Clay Pigeons' considerable 12-inch charms are among the medium's local best for 2011 even if vinyl-only Secret Seven Records is out of San Francisco. Foley's chicory voice, tart and strong but backcountry smooth, works its folk noir immediately on opener "Clay Pigeons" (recorded live at the Austin Outhouse on Dec. 27, 1988), which in a blind taste test can't be told apart from John Prine, who famously covered the standout. Foley's haunted acoustic clip on "Election Day" vibrates like some late-Sixties street hassle from San Francisco – Moby Grape, maybe. Champ Hood's fiddle lacing around "Lovin' You," from the aforementioned Austin Outhouse two-night stand, only heightens its affections. Foley was every bit as autobiographically frank as Townes Van Zandt but less self-edited – and for the better. Songs are supplication for Foley ("For Anything Less"). He's also funny, fun, and satiric ("Oval Room"). Studio gravity for "Cold, Cold World," cut in Fredericksburg in 1980, opens the second side as stark as Woody Guthrie and in perfect contrast to the live recordings. When he lets the chorus echo in his chest and up through his sinuses, you'll draw your collar tighter, closer. A sincere beauty, "Moonlight" fronts country ballad "Rainbows and Ridges," which will make you mourn every jukebox across the state that never played a Blaze Foley 45. Signature closer "If I Could Only Fly," again from the Austin Outhouse on Dec. 28, takes your breath away. Clay Pigeons, Christmas story. 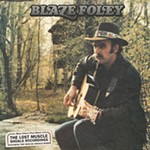 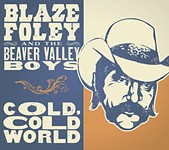