Motel Aviv, Closet Drama, F for Fake, Not in the Face, and Sounds Under the Radio 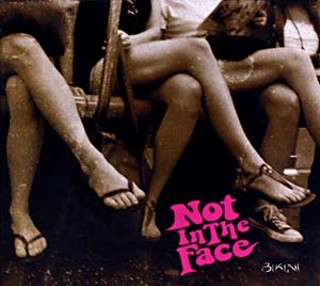 Local roots songwriter Jonathan Terrell amplifies his Mr. Hyde with Not in the Face, a raunchy twopiece detonating a minor blues explosion with snarling odes to one-night stands and "Yuppie Monday." His bleary-eyed hiccup peaks early on garage-bop opener "Way To Go Baby," leading to a Kings of Leon-paved AAA money shot, "Downtown Girl," but works just as well in the smokehouse boogie of "Brass Tacks" and the closing fire escape of "Good Night So Long."

Where My Communist Heart Meets My Capitalist Mind (EMI) 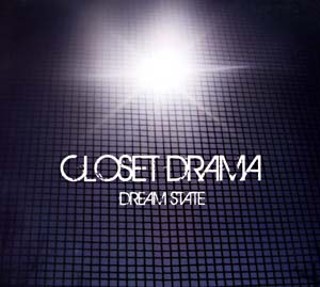 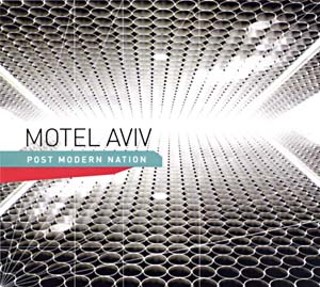 
Motel Aviv nips and tucks the 1980s post-punk canon for its debut, Post Modern Nation, most notably the Smiths ("Lack Lust") and Boy-era U2 ("The Unknown"). With additional keyboards from Speak's Troupe Gammage, the neo-romantics have the polished, rhythmic strut and inclusive zeal to work over local dance floors, but the material rarely rises above nostalgic tribute.

Closet Drama, Sounds Under the Radio, Motel Aviv, Not in the Face