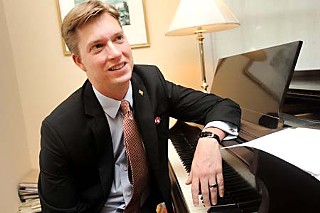 Kevin Ahart might be the best Austin singer you've never heard. He's a smooth crooner putting a fresh new spin on the golden era of big band jazz, an interest he picked up from watching classic films with his mother. "One day, either on TCM or AMC, Anchors Aweigh came on," recalls Ahart, an Austin native. "In one scene, Frank Sinatra sits at a piano in the Hollywood Bowl, in a sailor suit, and sings 'I Fall in Love Too Easily.' I thought that was the greatest music and voice I had ever heard." Discovered at one of Freddy Powers' parties by Monte Warden, the two cut an album at Pedernales Studios that's attracted major label interest and features co-writes with Warden and Darden Smith, among others. They also just returned from a five-day recording session in Sir George Martin's London studio for Acura's new ELS Surround Premium Audio System. Ahart was one of only six artists selected, alongside Band of Horses and the Eagles. "It's all original material," stresses Warden, whose Wagoneers stampede Gruene Hall on Saturday. "This is what separates Kevin from the other neo-crooners – Bublé, Gardot, Connick, et cetera." Ahart added, "If someday I have one song that's printed in a fake book next to a Cole Porter, I'll know I have done something special." 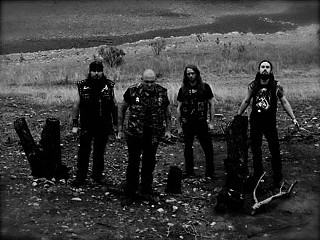 Gaining credibility in the metal community can be an extreme, dramatic affair. Austin's Ancient VVisdom – that's two "V"s pronounced as a "W" – achieved it in record time, debuting with a one-sided split LP, Inner Earth Inferno (Withdrawal Records), that features what's being called "new recordings" by Charles Manson, whose two contributions were apparently recorded last year at California's Corcoran State Prison over a smuggled cell phone. "He's allowed to play acoustic guitar in the courtyard," says vocalist Nathan Opposition, who sticks to the script in adding that their communication happens "telepathically, mostly through channeling energy through concrete walls." Rounded out by members of Iron Age, they're harvesters of sorrow, casting pagan-folk and cemetery eulogies with restrained, ominous arrangements. The band just released its proper debut, A Godlike Inferno (Shinebox Recordings), recorded at the Bubble, and hosts an acoustic happy hour on Wednesdays this month at Mohawk. "What we project in our music," stresses Opposition, "is a disdain for what we see and feel are the horrors and tragedies of the world."

After being forced to evacuate Waterloo Park by the Waller Creek Tunnel Project, Fun Fun Fun Fest is trying to add a third day to its proceedings, currently scheduled at Auditorium Shores Nov. 5-6. The riverfront, however, has apparently reached its annual 25-event limit, established by the Parks and Recreation Department's Special Events Policy. Transmission Entertainment principal James Moody believes the problem's merely an "administrative glitch" in that displaced events at Waterloo Park should be redistributed across the park system. "We're not the only ones this is going to affect," says Moody, who's requested an exception to the Austin Music Commission. The resolution was unanimously passed. Fun Fun Fun Fest will start leaking confirmations next month, coinciding with its own special indie rock brand of water Olympics: canoe jousting and stand-up paddle board karate with winners taking home free tickets. "We're still figuring it out," laughs Moody, "but it should be a lot of fun."

Some Parts of the World 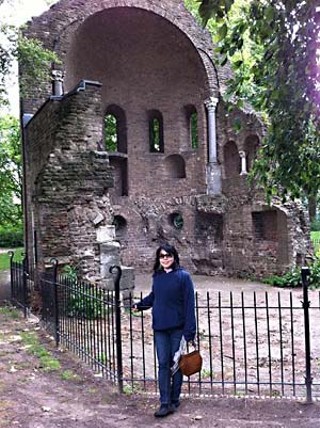 BettySoo offers three practical lessons for traveling in Italy: "Pack stretchy jeans"; "You're not going to look cool, even if you try"; and "Leave your wristwatch at home." For further explanation, check out the local songwriter's six-part journal up on the Chronicle's Music blog, Earache! (austinchronicle.com/earache), detailing her current European excursion with the same detailed eloquence, light humor, and sense of history that informs her finest work. She's touring with Canadian Dobro specialist Doug Cox – they met while teaching at Acoustic Alaska Guitar Camp – in support of their new collaborative project Across the Borderline. The duo's stripped-down debut tackles the great storytelling of Blaze Foley ("Big Cheeseburgers and Good French Fries"), Guy Clark ("Dublin Blues"), and Doug Sahm ("Louis Riel"), whom Fox toured with shortly before the formation of the Texas Tornados. Across the Borderline touches down at Cactus Cafe on June 25.

Indie folk whisperer David Wingo (see "Drawing Focus," Sept. 18, 2009) composed the foreboding soundtrack to Take Shelter, the latest psychological drama from Austin filmmaker Jeff Nichols, which won the Cannes Film Festival's 50th Critics' Week Grand Prix last month. "The visions that Michael Shannon's character gets are terrifying him, but when he's watching them there's also a sense of him being enraptured and in awe of it all," says Wingo of his first orchestral score, which boasts contributions from members of Balmorhea, Mother Falcon, and My Education. "Jeff wanted to make sure that the music captured that feeling just as much as the dread and the fear." While the film hasn't yet set a local release date, Wingo's Ola Podrida opens for Explosions in the Sky at ACL Live at the Moody Theater on Friday, June 17.

On Tuesday evening, Nakia emerged as the obvious front-runner for Team Cee Lo on NBC's The Voice. The local blues howler proved the saving grace on the group's opening rendition of Sly & the Family Stone's "Everyday People," then stole the two-hour live spectacle with a vivacious rendition of Kings of Leon's "Sex on Fire." His advancement will be determined by viewers, who have until Monday, June 20, to vote at www.nbc.com or by purchasing Nakia's cover on iTunes.

Elsewhere in prime time, Black Joe Lewis & the Honeybears strutted through "Livin' in the Jungle" on The Late Show With David Letterman on Monday, one week before their scheduled Austin City Limits taping with Dallas' revered gospel outfit the Relatives. Lewis just dropped a trill mixtape, Livin' in the Jungle, helmed by Mad Decent's Derek Allen and featuring cameos by Bun B and Yelawolf. Take it all in at austinchronicle.com/thenextepisode.

Willie Nelson won't be singing "Blue Eyes Crying in the Rain" in the Hudspeth County Court, as requested by attorney Kit Bramblett. Instead the country icon is beating the rap from his Nov. 26, 2010, marijuana possession charge with a mere $500 fine and $287 in court costs. 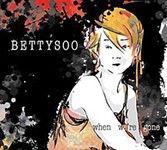 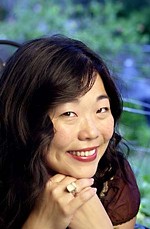 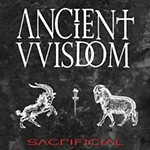 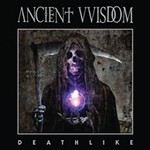