I Am Very Far (Jagjaguwar) 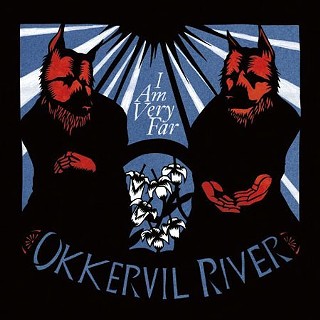 I Am Very Far (Jagjaguwar)


Welcome to Will Sheff's double fantasy, a sprawling 2-LP opus complete with a stand-alone lyric book. Okkervil River's seventh full-length was reportedly cut in short, chaotic sessions, at times featuring two of everything (drummers, bassists, pianists) and up to seven guitarists, with Sheff obsessively editing and overdubbing. Perhaps as a result, I Am Very Far is the local indie folk outfit's most divisive and difficult work to date. The group leader's more-is-more production worked miracles on Roky Erickson's 2010 comeback, True Love Cast Out All Evil, on which every detail summoned a different ghost from the past. Here, with shackled opener "The Valley" and manic "Wake and Be Fine," Sheff, like local contemporaries Bill Callahan and Iron & Wine's Sam Beam, hits the proverbial brick wall, then decides to throw everything against it to see what sticks. The experiment pays off in the moody, electro-swoon of "Piratess" and exquisitely stringed plea of "We Need a Myth," but the more refined moments – the Americana bent of "Lay of the Last Survivor" and lingering piano ode "Hanging From a Hit" – leave a stronger impression. Too often the album sounds like a modern version of Death of a Ladies' Man, Leonard Cohen's soiree with Phil Spector's Wall of Sound, as in the massive "Rider" and the relentless swell of "White Shadow Waltz." Lyrically, I Am Very Far mirrors the dark catharsis of 2005's Black Sheep Boy – fractured, oblique narratives sketched with novel sophistication – yet more closely resembles the Black Sheep Boy Appendix. It's a scattershot collection of rougher material, lacking the concision and continuity that made 2003's Down the River of Golden Dreams and 2007's The Stage Names such defining works. 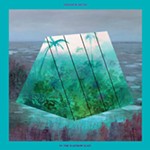 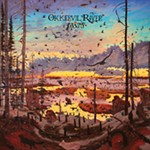