Chippin' Away at the Promised Land

Brooks' 2002 debut smooths his tougher roots impulses with reaching polished guitar tones. Since it was recorded in New Mexico and New York, shades of jazz crouch in the edges of "Nobody" and "Show Me the Way," while his cover of Dylan's "Lay Lady Lay" manages to rise above its innocuous backing and "Chippin'" digs its heels into the more fertile ground with resonator-cut blues. 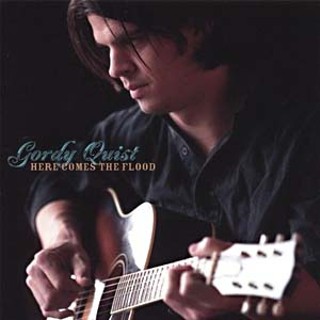 Opening with the gritty "Blood in the Water," Brooks' 2005 sophomore effort fulfills the accolades he received upon moving to Austin. Sparse and haunting, Brooks' songwriting winds through imagery and narratives that strike as intimate and personal, especially on "This Old Guitar" and "Water in the Sky," while also kicking on acoustic jams like future BoH tunes "Cornbread" and "Jenny Was a Keeper." 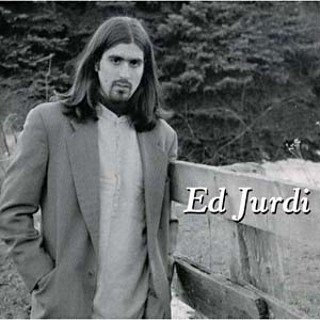 Quist displays an easy songwriting ability on his 2005 debut, from opener "Same Walls" to the family narrative of the "Ballad of Gordy Quist." With a country smoothness, Quist plays it cool across "Six Feet Down" and the title track, rural ballads of love and loss, wanderlust backed by simple steel and fiddle. While nothing truly sticks, it's a strong song cycle that gleams with potential. 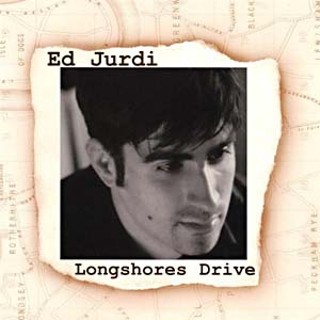 This 2007 follow-up from Quist hit just as BoH was gaining traction and serves as the final solo effort from the band in confidently establishing Quist's own voice. Hearkening more of his influences with touches of Townes Van Zandt ("Irene") and Steve Earle ("Rehab Facility"), Quist also digs bluesier cuts with Heathen standouts "Unsleeping Eye" and "Judas 'Scariot Blues."

Leading with the line, "Well, I almost cut my hair, just to keep you here," Jurdi drops a soulful, inverted Crosby, Stills, Nash & Young allusion that squares with the eclectic roots of his 1999 debut. The a cappella opening of "Baby It's Cold Outside" unloads a trembling fervor, and "King of Colorado" settles into Heathens territory. Though more heavily emotive than needed, it's a solid debut.


Taking a smoother, more Van Morrison-inspired approach, Jurdi's 2003 sophomore disc finds its balance between ballads like "Keep on Trying" and "Philadelphia" and up-tempo romps like "Walking and Talking." Most importantly, Jurdi's finally in control of his powerful vocals; "Stop Drop and Roll" delivers a gospel energy that harbingers the unleashed BoH experience.