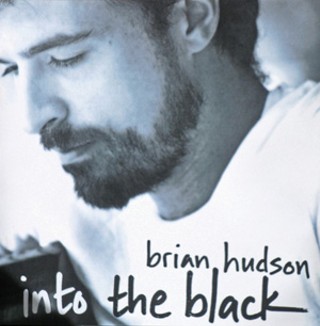 Into the Black (Strong Woman)


With the breakup of folkie favorites the Hudsons, Brian Hudson strikes out on his own with a set that's spare and deeply personal, yet sounds somehow incomplete. Hudson's simple melodies reach a naivete approaching Harry Nilsson at times, especially on the shimmering "The Shield," but too often Into the Black sounds like eight demos waiting for a band, musical ideas that Hudson hasn't quite thought through.