Who better than the Brits to handicap SXSW UK? 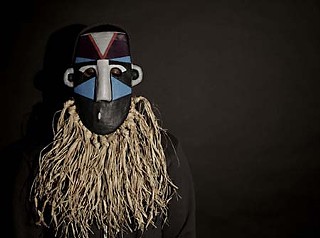 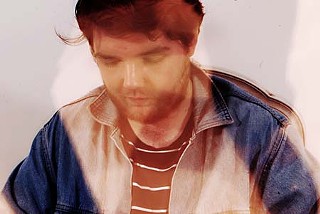 9pm, Club de Ville Technically, Still Corners hails from many corners of the world – England, America, and Australia – but reside collectively in London. The multinational collective trades in dream-pop so atmospheric and luminous it pertains to a whole new genre: shimmer-pop. Think the Jesus & Mary Chain but with less reverb and fronted by Elizabeth Fraser.

11pm, Latitude 30 Oxford has thrown up many musical things from its nook in southeast England, namely Radiohead, Foals, and a scene that was, at one point, collectively called Blessing Force. Chad Valley is one such constituent (others include Trophy Wife, Pet Moon, and Solid Gold Dragons), a one-man musicmaker and British exponent of the newborn genre chillwave. His brand of blissful, joy-infused electro-pop is the perfect accompaniment to booze-fueled barbecues in the Texas sunshine. On a side note, please don't shatter our hopes and dreams by telling us there's more to SXSW than beer and burgers.