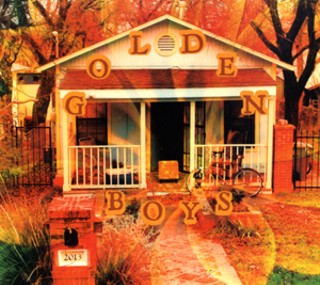 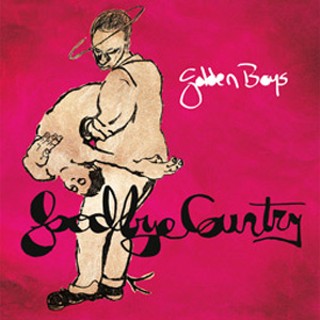 With album No. 3, the group focuses more on structure, improving hooks and melodies, and enlisting Ross Johnson, former drummer for Memphis tango-punk Tav Falco, to commit their boozy brilliance to liner notes: "They were and are uncaring in the best sense of the word." "Mine Like a Diamond," "Shortcut to Memphis": pure 1970s gold.

The opening title track sounds like Dr. John summoning swamp voodoo, which is fitting since Gris Gris frontman Greg Ashley guests on it. There's VU on "Plainsman's Lament," while "Rock With Me Forever" confirms the Golden Boys as Roky Erickson's sonic sons. Again, they change up their sound slightly but keep the spirit, a neat trick Coleman employs solo.