What the 2-CD reissue of magnum opus Exile on Main St. lacked in audio revelations is made up for in unseen visuals grooving this hourlong documentary. Thirty minutes of extended interview nuggets: eight minutes with head man Keith Richards, Bill Wyman's enduring pride ("no one could touch us onstage, no one"), poor ravaged Anita Pallen­berg's clear-eyed recollections, and Mick Jagger and Charlie Watts agreeing that the Stones finished only nine songs in nine months of exile in the south of France. 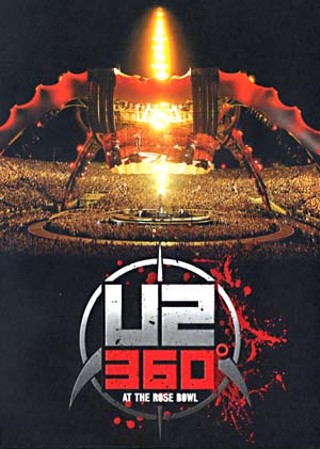 360 Degrees at the Rose Bowl (Universal)


Irish peacekeeping force redeems its stillborn No Line on the Horizon with this two-saucer Close Encounters of the Third Kind, the group's stage space needle a cross between H.G. Wells' War of the Worlds and Pink Floyd's The Wall. As disembodied as the two-hour Universal Studios ride becomes, U2 fires on all boosters ("The Unforgettable Fire"). Unfairly excised "Breathe" on a second disc of extras and time lapse from Berlin, plus Barcelona excerpts could have stayed in the hangar. 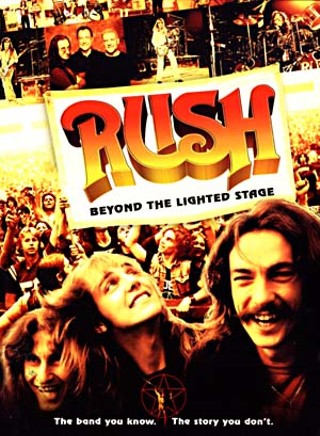 Beyond the Lighted Stage (Zoë)


Too many documentaries, let alone music histories, inform us there's a tale that needs telling. Some stories, like this 107-minute romantic comedy adventure for instance, bubble up from the wellspring of natural phenomenon. A second disc of extras, starring a pair of 1974 rave-ups with original drummer John Rutsey and an uncut performance of "La Villa Strangiato" from the film, matches up a trio of hobbies – golf (Alex Lifeson), baseball (Geddy Lee's Shoeless Joe Jackson bat), and road rage (Neil Peart).