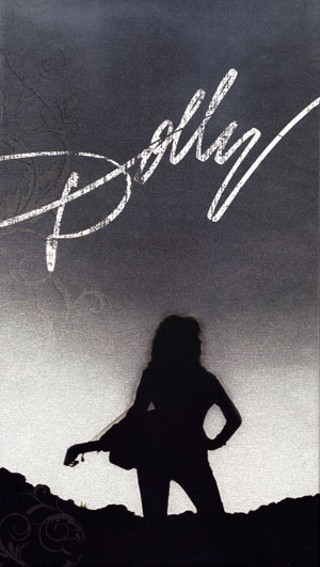 
Dolly might have been titled Dolly 101, such is the sweeping overview found on this 4-CD set specifically designed to mark her career milestones. It's largely successful, because it's hard to go wrong with Dolly Parton; 26 gold and platinum albums make her arguably the most successful female country singer-songwriter, and Dolly goes a long way toward that. The first disc is delightful, from 13-year-old Parton warbling her own compositions with astonishing confidence ("Puppy Love") to her anything-but-country girl group sound ("Don't Drop Out") until she scores her first anthem ("Dumb Blonde") and proves she's anything but foxy by pairing up with Porter Wagoner for some of the genre's great duets. As the discs progress, she's bouncing post-Wagoner sincerity into folk ("Down From Dover"), disco ("Baby I'm Burnin'"), and the guilty pleasure of "Romeo," an all-star hen party featuring Tanya Tucker, Pam Tillis, Kathy Mattea, Mary Chapin Carpenter, and ... um ... Billy Ray Cyrus. Kudos for a beautifully illustrated booklet, filled with enough vintage Parton pics to inspire a whole new generation of drag queens. One of Dolly's strengths is the cache of Wagoner-Parton duets ("Lost Forever in Your Kiss"), another is the singer's distinctive vibrato ("I Will Always Love You"), and ultimately there's the sheer power of her writing. Sometimes corny ("9 to 5"), sometimes maudlin ("Me and Little Andy"), often autobiographical ("My Tennessee Mountain Home," "Coat of Many Colors"), the material's never without the essential element of authenticity. "It costs a lot to look this cheap," she often jokes live in concert, but Dolly Parton's talent has left us richer. 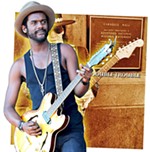