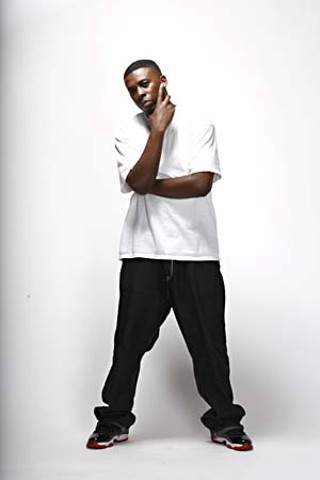 With few exceptions, every Wu-Tang Clan member has had his moment in the solo sun. GZA's came in 1995, when the Wu's Genius dropped Liquid Swords, on the short list of the Clan's finest solo efforts and one of the most lyrically complex albums hip-hop has ever seen.

"The beats would just run on and on," the 43-year-old Brooklyn native remembers. "It wasn't a rushed job. RZA had made one of his first studios in the basement of his house in Shaolin [Staten Island, N.Y.], and a lot of those days were spent in the basement, playing chess and smoking weed. Other Clan members would come through, drop a verse. We'd start the beat at 7 or 8 at night, and I'd write a few lines, knock down on a pillow, wake up at 7 in the morning, and get the verses done. Labels were cool with what we were doing, because they knew that RZA had it locked down. It was special."

So special, in fact, that GZA's been occasionally performing Liquid Swords from start to finish since 2007. He'll unleash the beast once again when he takes the stage this weekend, despite the fact that the rapper, born Gary Grice, has since released four other albums, including last August's true-to-form Pro Tools. Even GZA admits that nothing brings the heat live like Liquid Swords.

"The second Liquid Swords show I did was in London," remembers GZA. "There was about 1,800 people in there, and I walked out to 'Liquid Swords.' You could hear the crowd singing that hook. And then you do both verses, and everybody's shouting 'Impossible!' It was just like, 'Whoa.' You know? To have that feeling and feel that spark and hear that uproar in a packed house. I knew I had to slay that album that night."