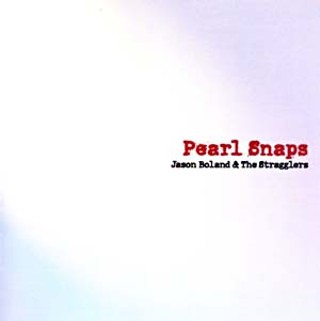 Recorded locally at Cedar Creek Studio, Boland's debut wrangles Austin notables such as Bukka Allen and Terri Hendrix behind Lloyd Maines' production. The title track, "Drinkin' Song," and "If I Ever Get Back to Oklahoma" provide the radio playlist fodder, but the trembling vocal vulnerability of ballads "Proud Souls" and "Backslider Blues" display Boland's songwriting potential. 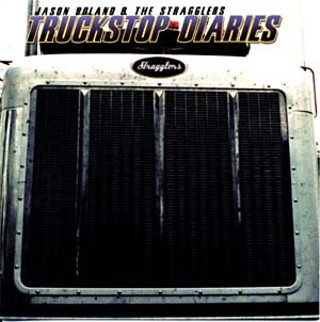 The Stragglers' sophomore effort is also their most rollicking, balancing restless, racing jams such as "Traveling Jones," "She Deserves What She Gets," and the title cut with stomping odes like Bob Childers' "Tennessee Whiskey." "Gear and Dust" echoes Haggard as Boland's voice shades a lower range, but there's little substance behind the electrified style. 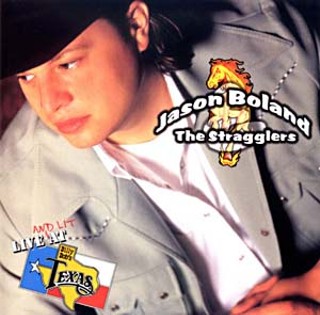 Boland's 2002 contribution to Billy Bob's live series captures the band at its most raucous, with a set list heavy on drinking anthems and a crowd to match. Though a cover of Gram Parson's "Song for You" lacks subtlety, live cuts of "Proud Souls" and "When I'm Stoned" stand out, while unreleased tunes "Mexico or Crazy" and "Mary" are worth the admission. 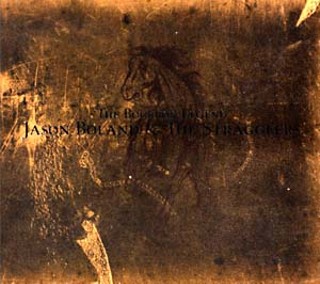 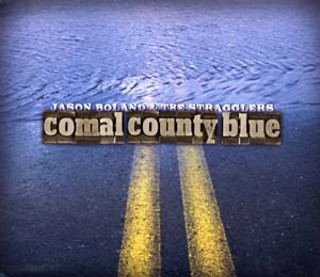 Boland's latest offering proves the songwriter matured in both style and substance, from defiant Katrina ode "Sons and Daughters of Dixie" to emotionally wrought personal ballads like "Bottle by My Bed" and the title track. The polish of "Alright" situates itself with George Strait's classic sound, and Robert Earl Keen duet "The Party's Not Over" strikes honky-tonk gold.