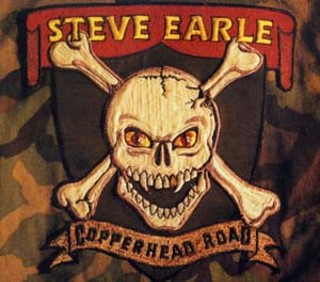 Few albums have dramatically upended Nashville conventions like Copperhead Road and Stardust, this year marking their 20- and 30-year anniversaries, respectively. Earle's seminal third album from 1988 provoked his ultimate break with Guitar Town, finally producing the rock album he'd threatened and virtually ostracizing him from country radio. While his roots rock has now become template, Copperhead Road still fires with incomparable fury, and its political spite bites just as relevant today. The classic opening title cut, woozy honky-tonk tirade of "Snake Oil," and Bad Company riffs of "Back to the Wall" set the tone atop startlingly sharp drum rapports. "The Devil's Right Hand" and Pogues-backed "Johnny Come Lately" bruise under Earle's rasping vocals, though the back-side wanes more conventional. Coupled for double-disc reissue with live cuts from 1987-89, more is unfortunately revealed by Earle's backhanding banter than the performances, aside from his chillingly stark solo take of Springsteen's "Nebraska."

If Earle eschewed Nashville with a definitive "fuck you," Willie did it with a smile on 1978's Stardust. At the peak of the Outlaw's success, Nelson turned against all advice to the Great American Songbook and became a superstar. With Booker T. Jones producing, Stardust remains timeless behind Nelson's distinctive interpretations of "Georgia on My Mind," "All of Me," "Don't Get Around Much Anymore," and the tenderly picked title track. The boon of the album's reissue is a second disc culling complementary material from across its maker's career. The collection lacks Stardust's sublime sequencing but provides some equally poignant gems, especially the stunningly weary "That Lucky Old Sun" and tracks from the Freddie Powers-produced Somewhere Over the Rainbow (Django-inspired turn of "Mona Lisa") and Leon Russell collaboration One for the Road (the dreamy take on "Stormy Weather"). "Little Things Mean a Lot" is beautifully gentle, and Ray Charles duet "Angel Eyes" saves the best for last. 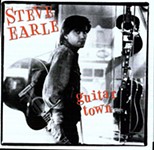 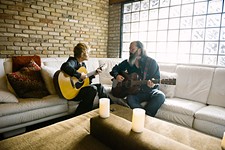