Going to the Zydeco (Zog) 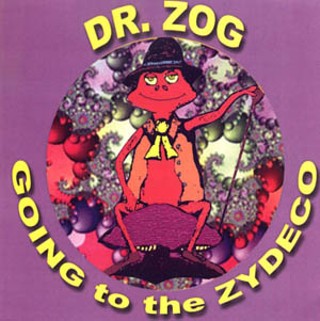 Going to the Zydeco (Zog)


Over the course of a decade or more, Dr. Zog's bands have gone through several musical permutations, including blues, rockabilly, folk, and funk. A native of Port Arthur, a hotbed for the sounds of Louisiana just across the border, the good doctor's most recently taken to the good-time sounds of Going to the Zydeco, the accordionist's fifth album. While his previous discs were more diverse, including some Latin rhythms, this is a nonstop party disc filled with driving beats, never-ending accordion riffs, and hearty call-and-response vocals. It's not deep, just 30 minutes of butt-shaking tunes with typical titles such as "Zog Frog," "Funky Zydeco," and "Mardi Gras Second Line." The playing's top-notch, and Zog's occasional harmonica work stands out. If you've experienced him live, this is an accurate representation of the dust he raises from the stage.