Those Peabodys, The Roller, Anew Revolution, and Sweet Skull 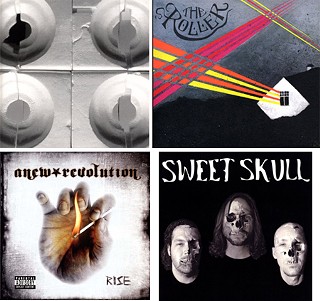 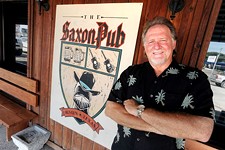 Spotlight: Those Peabodys
The Mercury, 10pm 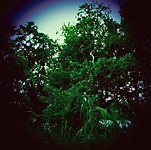