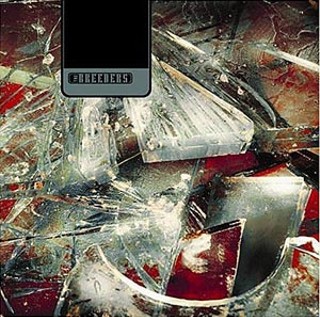 
Not that Kim Deal sounds tired on Mountain Battles, but the title of chiming opener "Overglazed" probably isn't a coincidence. Deal; her sister, Kelley, on guitar; drummer Jose Medeles; and bassist Mando Lopez return from 2002's Title TK in a mellow tone. On the cascading "We're Gonna Rise," she purrs, "I'll tell the story, or not," with her usual milky nonchalance, the album riding that more personal wave. Kim's in a reflective mood, hazily pondering travel through awkward cheer ("Istanbul"), invoking old demons on the hypnotic title track ("I ride shotgun from the facility"), and summing up her career on the glorious, thumping "Walk It Off." Elsewhere, Battles is all over the place: 1970s chug ("No Way"), Last Splash-era pop ("It's the Love"), songs in Spanish and German. That's Kim Deal's deal, and after nearly 20 years, she sounds comfortable with it. (Catch the Breeders at Emo's, Monday, May 5.)