The World Once Over 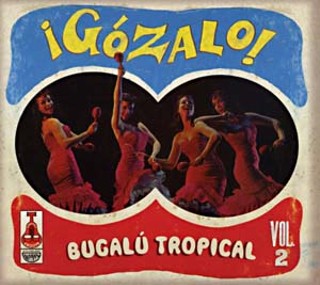 It's the small details like the quality of the audio restoration, packaging, and liner notes that turn ordinary reissues into timeless treasures. These five labels from around the globe are constantly raising the bar.

Rare reissue labels don't come any better or more consistent than Spain's Vampisoul. "In search of the cool," the imprint, distributed stateside by Light in the Attic, has traveled the world once over, resulting in a diverse, indefatigable catalog that samples everything from Afro-Uruguayan candombe to Latin lounge, soul, and psychedelic rock. For starters, pick up the brilliant two-part series !Gózalo! Bugalú Tropical, then proceed to Orlando Julius' Super Afro Soul and the early recordings of Sly Stone. www.vampisoul.com. 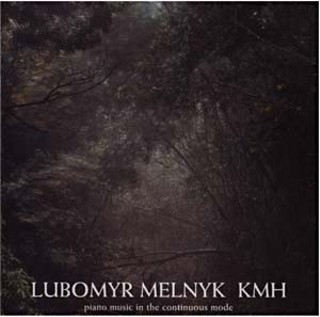 Austin reissue label Unseen Worlds, co-founded earlier this year by local librarian Tommy McCutchon, focuses on adventurous yet accessible avant-garde LPs from still-mortal musicians like San Antonio native "Blue" Gene Tyranny and his 1977 eccentric jazz-pop (Out of the Blue) and Ukrainian-Canadian composer Lubomyr Melnyk's 1978 minimalist, continuous piano piece KMH. Both discs have received universal acclaim from the likes of The New York Times and The Wire, and the imprint is currently restoring Carl Stone's 1983 debut, Woo Lae Oak, for release next year. www.unseenworlds.net. 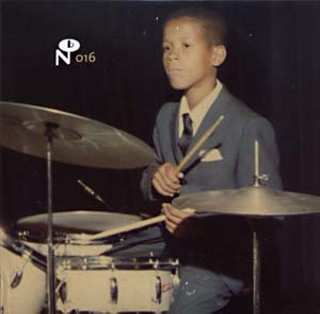 With packaging similar to old Verve and Actuel LPs, Numero Group has created a distinct catalog of rare soul albums that archives the history of a regional scene or label. Since forming in 2003, the Chicago-based company has also released compilations ranging from The ABCs of Kid Soul: Home Schooled and Good God! A Gospel Funk Hymnal to Wayfaring Strangers: Ladies From the Canyon. Collect them all! www.numerogroup.com. 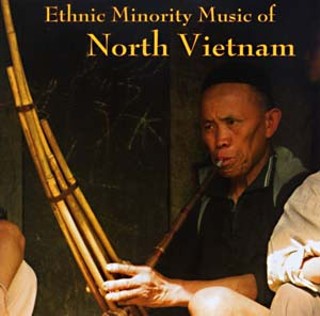 Move over, Smithsonian Folkways. The cultural anthropology conducted by Seattle's Sublime Frequencies is overseen by former Sun City Girl Alan Bishop, incorporating trad folk and pop from around the world with field recordings and radio transmissions. Recent entries include Guitars of the Golden Triangle: Folk and Pop Music of Myanmar (Burma) and Ethnic Minority Music of North Vietnam and Southern Laos. www.sublimefrequencies.com. Sunbeam Records boasts the kind of arcane folk and psychedelic rock albums of the past and present commonly name-dropped by artists like Devendra Banhart. The UK-based label remasters its LPs at Abbey Road Studios. Restorations include Nick Drake's Family Tree, two albums from the Blossom Toes, and the hauntingly sparse debut of the Zombies' Rick Hayward. www.sunbeamrecords.com.