Runnin' Down a Dream: Tom Petty and the Heartbreakers 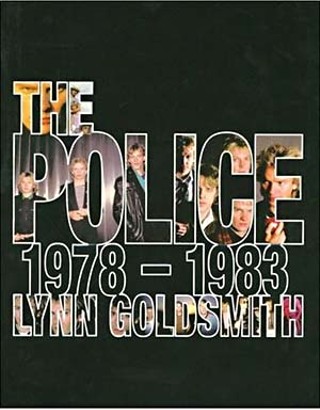 Everyone knows the 27 Club – Jimi, Janis, Jim, Brian, and Kurt – but in a lifestyle notorious for excess, Robert Dimery and Bruno MacDonald's list of 120 fatalities takes the glamour out of glam. From spreads of Mississippi blues legend Robert Johnson (poisoning) to the Godfather of Soul (heart failure), Rock & Roll Heaven plays historian, photographer, and gossip hound, and it's as addictive as Tim Buckley's – er – Keith Moon's – um – Tommy Bolin's – man – Hillel Slovak's vice. As sad and morbid as the plane crashes and cancers are, this is a trivia lover's must-have, a fascinating collection of music history. Walking her own path of era-defining rock, famed photographer Lynn Goldsmith compiled five years of Police portraits and live shots for her piece of the reunion. The Police: 1978-1983 is gorgeous. Chock-full of personality from the trio that almost never was, as well as a poolside Speedo sequence that might win over a whole new generation of Roxannes, the matte hardcover is interspersed with quotes from Sting, Stewart Copeland, and Andy Summers that paint more than a candlelit picture of the band. Goldsmith also makes an appearance in Runnin' Down a Dream, the companion coffeetable book to Peter Bogdanovich's four-hour documentary on the legend that is Tom Petty. Matching interviews Bogdanovich conducted with the Heartbreakers to rare photos, paraphernalia, and stories from Earl, Dream is the story of a band from Gainesville, Fla., that defined American rock & roll. It's a complete experience flipping through these glossy pages that run from generation to generation, from Mudcrutch to the Traveling Wilburys, helped along the way by Petty's eldest, Adria, and friends like Johnny Depp. As Petty says: "I mean, you won't see me taking all of this down to the pawnshop. I plan on keeping it." 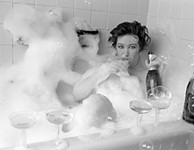 Kathy Valentine of the Go-Go's Recalls the Moment Her Band Topped the Charts in 1981
Austin born and raised, Valentine and the girls reigned with Beauty & the Beat – as excerpted from her new memoir All I Ever Wanted