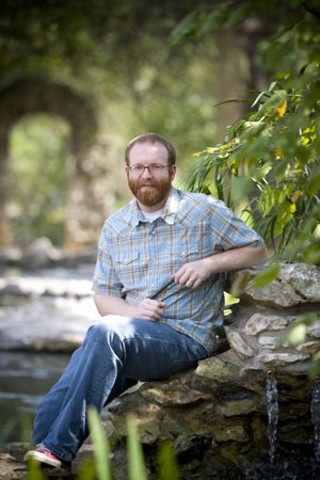 The self-proclaimed "Dysfunctional Music Corporation," Misc. Music fosters from the polluted mind of Aliens and Channel Catfish Audio guitarist Blake Sandberg and welcomes all things weird in Austin, as evidenced by a recent 28-song sampler featuring Damage Pants, Lazar Wolf, and Danny & the Nightmares, among others. The label's latest is the third collaboration between Jad Fair and Japanese noisemaker Naofumi Ishimaru, Half Monster.

Graphic designer and photographer Dániel Perlaky originally formed Indierect as a publicity company for local acts before releasing recordings from Purchase New York and the Arm, as well as Ghostland Observatory's debut, Delete.Delete.I.Eat.Meat. The label's second wave is led by Lomita, whom Perlaky also manages, and electro-pop outfit Belaire.