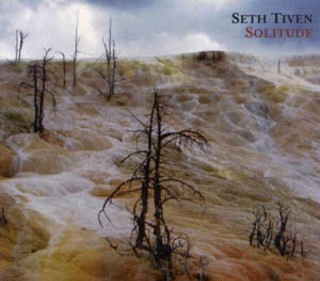 
Amazingly, it's been six years since Dumptruck's last disc, Lemmings Travel to the Sea. When Seth Tiven began Solitude, he thought he was writing for the band, but along the way, he decided that the material was adventurous enough to be his first solo effort. Not that Dumptruck fans will be disappointed; there's still more than enough of Tiven's jangle and disheartened nature to satisfy everyone. Not only do these songs have a bit of gleam and polish that his past work lacks, but lots of friends make it special, including Dumptruck co-founder Kirk Swan, Ian McLagan on keys, and Li'l Cap'n Travis pedal-steel master Gary Newcomb. Songs like the fiery "Bought and Sold" and fierce "Better Than Nothing" are among Tiven's best. Despite fights with record companies that almost ended his band and times that were artistically trying, Solitude sounds like noble redemption.