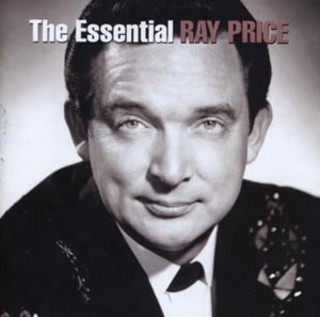 Although he found his greatest success with the later pop orchestrations of countrypolitan hits like "For the Good Times," Columbia's new 2-CD compilation spanning the Country Music Hall of Famer's quarter-century career with the label demonstrates by default that Ray Price's early work reflects the fullest extent of his influence. His Cherokee Cowboys helped launch the careers of Willie Nelson, Johnny Paycheck, Roger Miller, and Johnny Bush, and Price, now 81, was among the first to record songs by Bill Anderson, Harlan Howard, Hank Cochran, and Kris Kristofferson, not to mention Nelson and Miller. With 45 Top 10 hits, Price's Essential songs demand more extensive treatment, yet rarely compiled gems on the order of 1951's "Weary Blues (From Waiting)," penned for Price by Hank Williams, carry this collection beyond simple greatest hits.