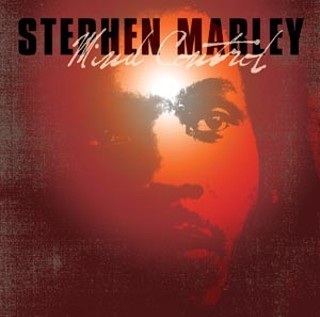 Stephen Marley's solo debut is everything a modern reggae album should be. Producer of myriad Marley family recordings, Stephen – Bob and Rita's second son – has developed an ambitious ear resulting in five Grammys, more than any other reggae artist in history. Mindful of the music's deep roots yet awash in dancehall toasts and hip-hop beats, Mind Control layers sound skillfully, with an exotic assortment of world-music flairs and choice samples. An impressive roster of guests includes Marley's half-brothers Damian and Julian, as well as Mos Def and Ben Harper. It's not his father's Legend, but this is state-of-the-art reggae nonetheless. At album's end, there's a charming moment when a trio of young Marley children, the next generation, chant inna style of the Rasta elders to the delight of their father. The tradition rests in strong hands. (Stephen Marley calls down Jah at Antone's, Thursday, May 3.)