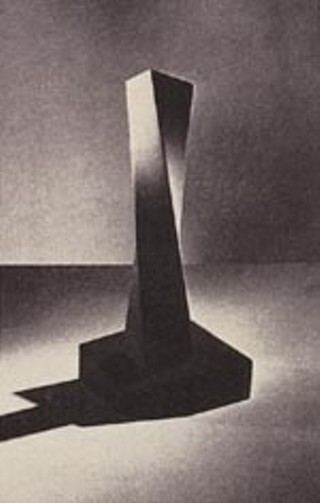 Adieu Ahmet Ertegun. What record man will teach the world to sing? Whose gold grin will encompass Sticky Fingers, Presence, Highway to Hell? Who will sweet talk Mary J. Blige into Funk Brothers backing, a Chamillionaire/Paul Wall reunification, or Norah Jones starring in Lady Sings the Blues? When will YouTube broadcast in 5.1 surround sound?

Now that Los Tigres del Norte's narcocorridos have flaked off into Ghostface's Fishscale and the Clipse's stripped and ripped Hell Hath No Fury, have nu millennial cocaine traders become last century's murder balladeers? If Three 6 Mafia airs out the Carter Family, then Prince takes the Met from Plácido Domingo. Showtime in HD.