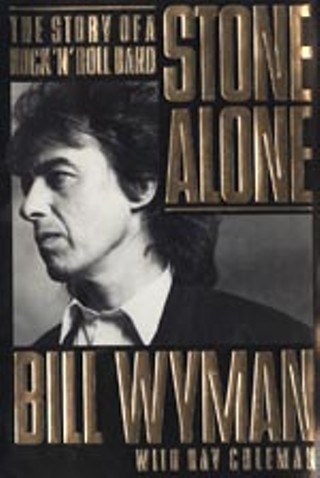 The first tell-all, and whatever the truth, its lurid mythology remains lore.

The True Adventures of the Rolling Stones (1984) 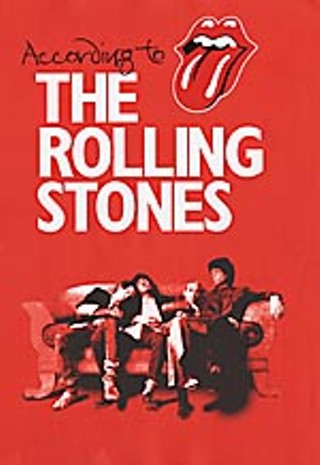 Booth's poetic rhythm oil about the '69 tour goes down like Southern Comfort.

The checkbook entries end in '69, but Wyman's quarter-century as the Stones' bassist makes him an eminently qualified inside man.

According to the Rolling Stones (2003)

Righteous, pictorial oral history knocked out by a quartet used to satisfying.