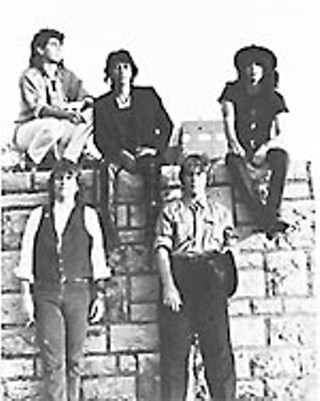 Thirty-three years of Back Room shows and events can hardly be summed up in one timeline, but with the end of this established venue in our sights, it's worth a try. Great roadshows and historic local shows have come and gone from the Riverside metal mecca, but more important is its spread of genres. What reads metal today had its turn in folk rock, alt-rock, and even a few bouts of country. Panned together from talks with regulars, bookers, and years of ads and notices, a spotlight review follows. Just remember, as the ad used to say, "A Neat Appearance Is Required."Nov. 1973: Back Room opens its doors at 2021 E. Riverside, now a ThunderCloud Subs. For nearly a decade, the live shows include residencies by W.C. Clark, Stephen Doster, and Angela Strehli, among others.

Late Seventies: Back Room moves to 2015 E. Riverside and transforms the Copper Dollar biker bar into a massive game room.

April 1985: The Back Room expands to double its size. 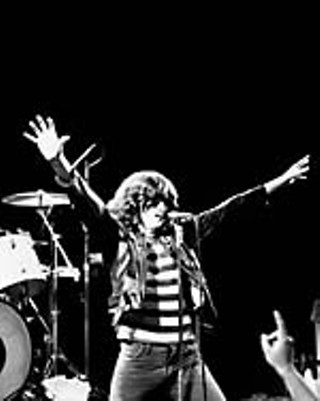 April 4, 1985: Austin all-star band the True Believers takes the Back Room stage for the first time.

July 5, 1985: The Unforgiven play before their Willie's 4th of July Picnic appearance; Willie Nelson joins them onstage for 30 minutes.

Late 1985: Wayne Nagel leaves the Back Room to go on the road with Charlie Sexton. Jim Ramsey takes over as talent buyer. 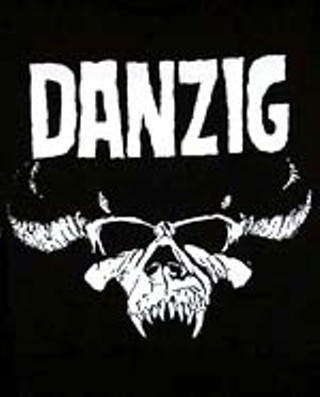 March 1988: Dangerous Toys sign to Columbia Records after their SXSW Back Room showcase, during the second SXSW Music Fest. 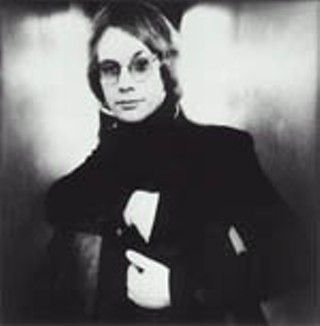 March 1990: Pariah plays their SXSW showcase at the Back Room; eight major labels scout the show, and the band signs with Geffen. 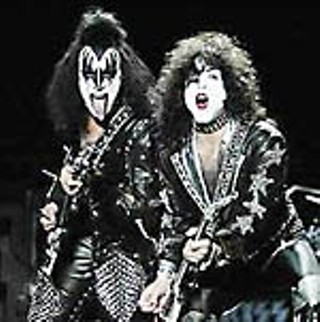 Oct. 9, 1991: Pearl Jam brings grunge to the Back Room stage for less than 100 people after a Sound Exchange in-store. While doing a legendary rafter climb, Eddie Vedder's locks catch in the fire sprinkler head; the hair remained there until the stage was switched around years later. 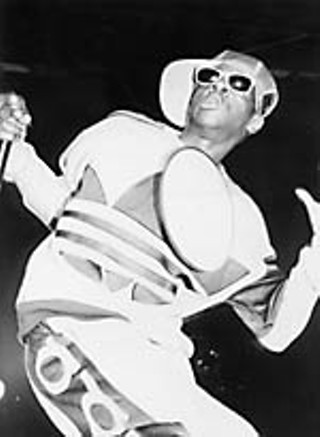 June 1, 1992: Kiss Hoot Nite, one of the first of many to come, including Van Halen Hoot, Aerohoot, Metallihoot, and ZZ Hoot.

June 28, 1992: On their Opiate tour, Tool opens for the Rollins Band; it's the first early, all-ages show at the Back Room. 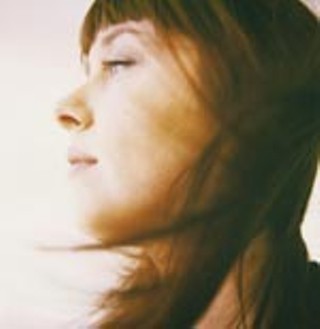 Oct. 2, 1992: Motörhead makes one of many Back Room appearances. 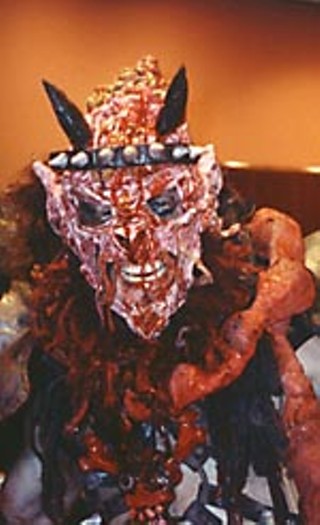 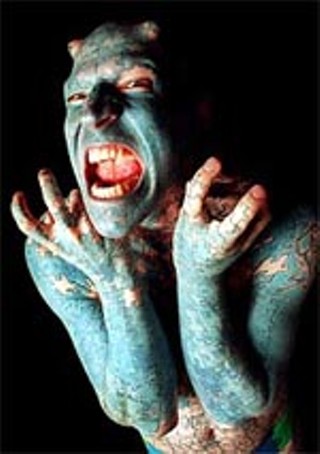 March 9, 1993: Rage Against the Machine opens for House of Pain.

June 3, 1993: Toto follows in Asia's footsteps with a Back Room reunion show.

Early 1994: Jim Ramsey hands the reigns over to Mark Olivarez as talent buyer, who worked his way up from barback.

March 31, 1994: Pantera plays a "secret show" as Cowboys From Hell; a line forms around the club to get day-of-only tickets. 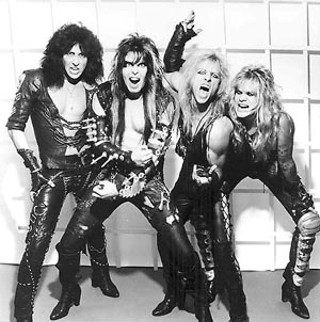 June 6, 1995: Friends gather outside the Back Room after learning of Pariah bassist Sims Ellison's suicide. 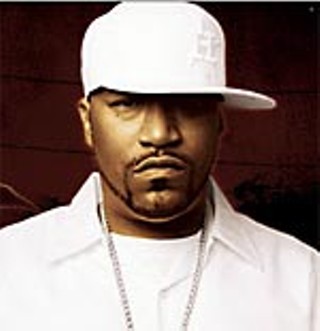 May 19, 1996: 2 Live Crew incites the Back Room crowd to fisticuffs, and cops are called in to empty the club. Not a pretty sight.

Feb. 27, 1997: "The New Jim Rose Circus! Female Sumo Wrestling Championships! Mexican Transvestite Wrestling! See the Man with Horns Growing from His Forehead! As seen on X-Files, The Simpsons, Lollapalooza, and the NIN tour!" 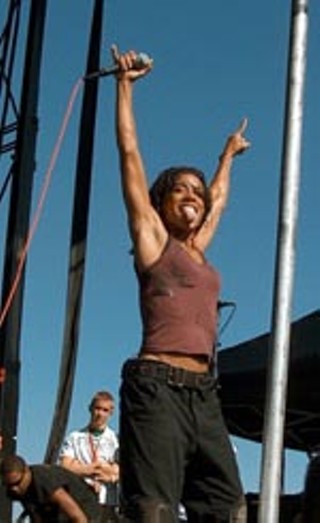 Oct. 2005: The Back Room beer garden opens in response to Austin's new smoking ban and caters to a less black-clad crowd.

July 29, 2006: The Back Room's farewell show. A big chapter of Austin metal writes its last page.