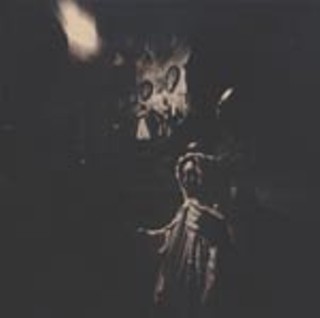 The photographs of Robert Socia have apparently been doctored. Surely that fresh-faced, whisker-free youngster can't be the guy who sings with a world-weary rasp and writes the same sort of shadowy tunes on this self-titled debut. If it is, Socia is mature beyond his years. That's not to say he's beyond beginners' gaffes along the way. Lyrically, tunes like "The Armadillo Song" and "Blind" are overly simplistic, Socia striving for poignancy but attaining banality. Still, there are occasions when he reaches heart-tugging moments that recall Kevin Welch ("Shine") and Alejandro Escovedo ("The Great Divide"), especially when his band includes the lush fiddle of Andy Tindall and cello of Andrew Davis. He explores bluegrass territory, à la the South Austin Jug Band, on the sprightly chugging "Gone 'Fore Dawn," and leans toward contemporary country with the hooky melody of "Little Late." As debuts go, Robert Socia and band have served one up that's just ear-catching enough to make us want to see it live with our own eyes.